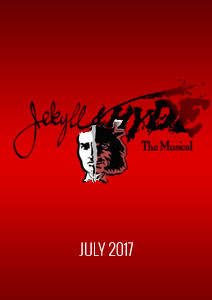 The epic struggle between good and evil comes to life on stage in the musical phenomenon, Jekyll & Hyde. Based on the classic story by Robert Louis Stevenson and featuring a thrilling score of pop rock hits from multi-Grammy- and Tony-nominated Frank Wildhorn and double-Oscar- and Grammy-winning Leslie Bricusse, Jekyll & Hyde has mesmerized audiences the world over. An evocative tale of two men – one, a doctor, passionate and romantic; the other, a terrifying madman – and two women – one, beautiful and trusting; the other, beautiful and trusting only herself– both women in love with the same man and both unaware of his dark secret..

Jekyll & Hyde is a musical horror-drama based on the novel The Strange Case of Dr Jekyll and Mr Hyde by Robert Louis Stevenson. Originally conceived for the stage by Frank Wildhorn and Steve Cuden, it features music by Wildhorn, a book by Leslie Bricusse and lyrics by Wildhorn, Bricusse and Cuden. It was premiered at the Alley Theatre in Houston in 1990 and ran on Broadway in 1997. 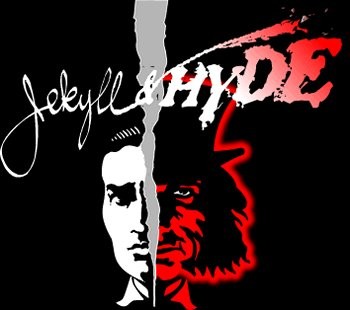