The Revolutionists
by Shrewd Productions

THE REVOLUTIONISTS is a brutal comedic quartet about four very real women who lived boldly in France during the French Revolution’s Reign of Terror (1793-1794). Playwright Olympe De Gouge, assassin Charlotte Corday, former queen (and fan of ribbons) Marie Antoinette, and Haitian rebel Marianne Angelle hang out, murder Marat, loose their heads, and try to beat back the extremist insanity in revolutionary Paris.

This grand and dream-tweaked comedy is about violence and legacy, feminism and terrorism, art and how we actually go about changing the world. It's a true story. Or total fiction. Or a play about a play. Or a raucous resurrection that ends in a song and a scaffold. ​

About Shrewd
Championing unique perspectives and emerging artists, Shrewd Productions is focused on women's voices, new plays, and work developed though a collaborative artistic approach. We are committed to creating high-quality theatrical experiences that are thoughtful, provocative, and entertaining, featuring the work of female and LGBT artists as we seek to provide a broader array of voices in American theatre and for Austin audiences.

Other recent productions include the world premieres/first productions of Eva Suter's Hold Me Well, Liz Fisher's Deus Ex Machina, Katie Bender's Still Now, Reina Hardy's Glassheart, Jenny Connell Davis' The Dragon Play, Beth Burns' The Long Now, the original devised piece, Emma When You Need Her by Rudy Ramirez and Ensemble, and critically lauded productions of Charles Mee's Big Love and Joshua Conkel’s multi-award winning MilkMilkLemonade. Previous Shrewd productions include the world premieres of Monika Bustamante's Io: a myth about you and Stillborn: a bedtime story, and Cyndi Williams' Where Are They Now?; regional premieres of Kidnapped by Craigslist by Katie Goan and Nitra Gutierrez and Trash Anthems by Dan Dietz; and original collaborations Cheater, Feast of Fools and the annual Xmas Unwrapped. Recently, Shrewd launched the Shakespeare: REPRESENT series with their gender-fluid, female-dominated twist on As You Like It, directed by Lily Wolff. 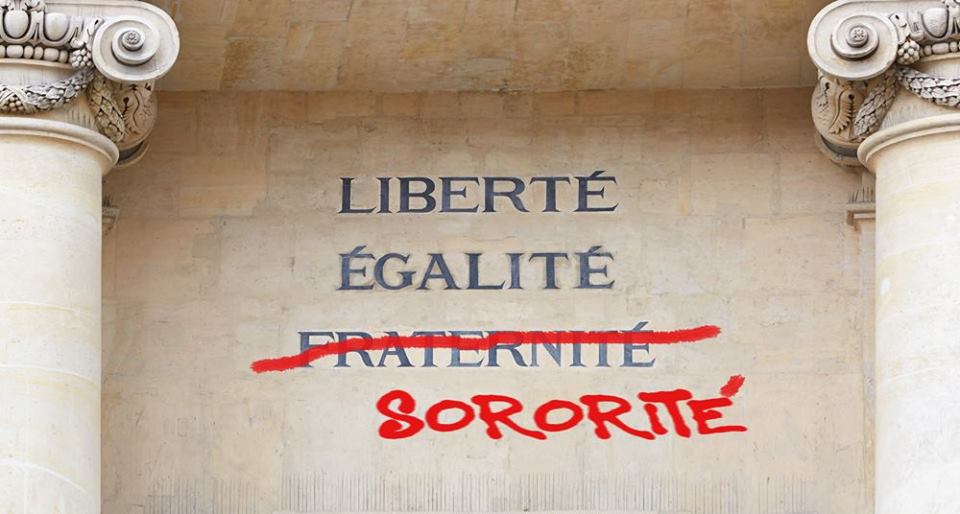