SPEAKEASY, a new musical which premiered in Houston was developed by Rachel Landon, Liz Tinder and SRO Theater. It's an immersive theatre experience that provides patrons with a glimpse into the Roaring 20’s and the Prohibition era. The show features popular 1920's era hits such as Charleston, I Want to Be Bad and You Oughta Be in Pictures, as well as, roaring dance numbers.

PASA will be transformed into a Speakeasy/Bistro with Bistro Tables available.

Dance video will be posted on the website to learn and if you come in costume you’ll be able to join the cast on-stage and do the Charleston! 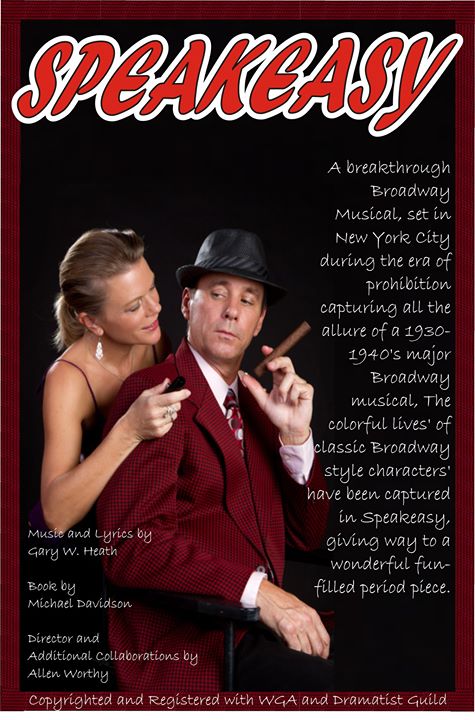