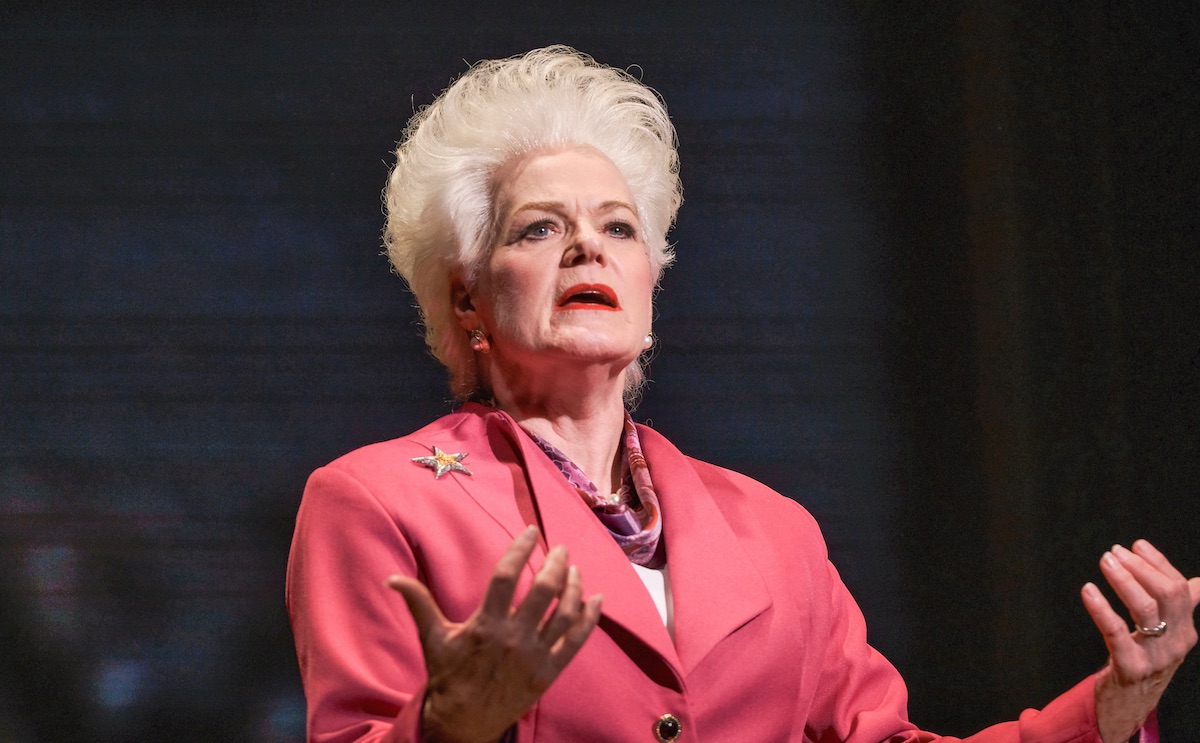 This gem is an extended encomium to Governor Ann Richards of Texas. Some of the production choices in this 100X magnification level of scrutiny of Gov. Richards are almost mysterious.

Ann Richards would have been proud to be called First Hometown Girl of Texas. That much is clear in Act I of Ann, the new play by Holland Taylor currently up on Zach Theatre’s Topfer stage.  Also clear in Act I, Richards was explicitly proud to claim the title of Second Female Governor of Texas (after Ma Ferguson). 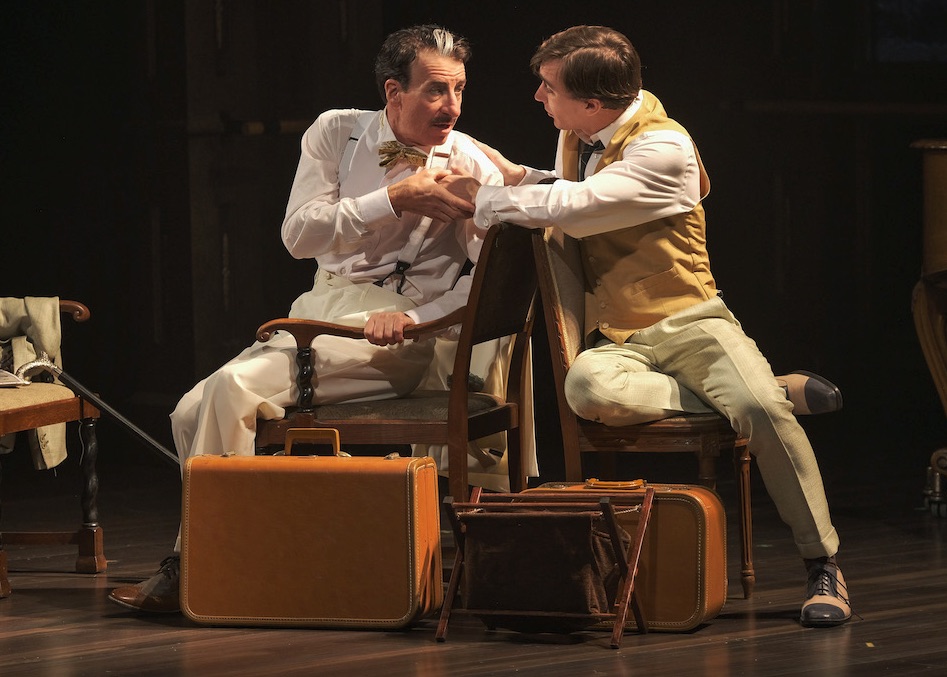 Steven Epp's Diaghilev is unrelenting, explosive, and -- one imagines -- exhausting. He embodies the grace of a ballet instructor with a mischievous streak that enlivens his performance.

Terrence McNally was born in the 1930s and has had a distinguished career spanning multiple decades, which include four Tony Awards, an Emmy Award, four Drama Desk Awards, and two Obie Awards, only to mention a few. It is no surprise he was inducted into the American Theater Hall of Fame in the 90's, and yet he's still producing great work. McNally is famedfor his plays and librettos including Love! Valour! Compassion!, Master ... 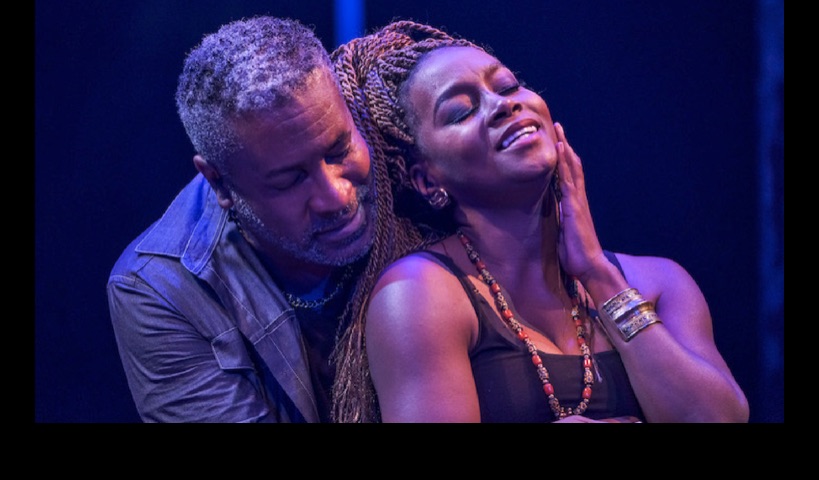 Review: The Ballad of Klook and Vinette by Zach Theatre

A continuous song interspersed with plot, this BALLAD has writing that's incredibly on point, and these characters are like two meteors colliding in the vast, dark emptiness of space.

The Ballad of Klook and Vinette tells the tale of a modern love story of “lost souls” trying to find happiness after trying times. The story is regaled through a well-balanced mix of dialogue and original R and B tunes that run the emotional gamut from breezy, to seductive, to playful, to heart-wrenching. It begins with a solid dose of comedy as two strangers banter back and forth, slowly realizing that though they do ... 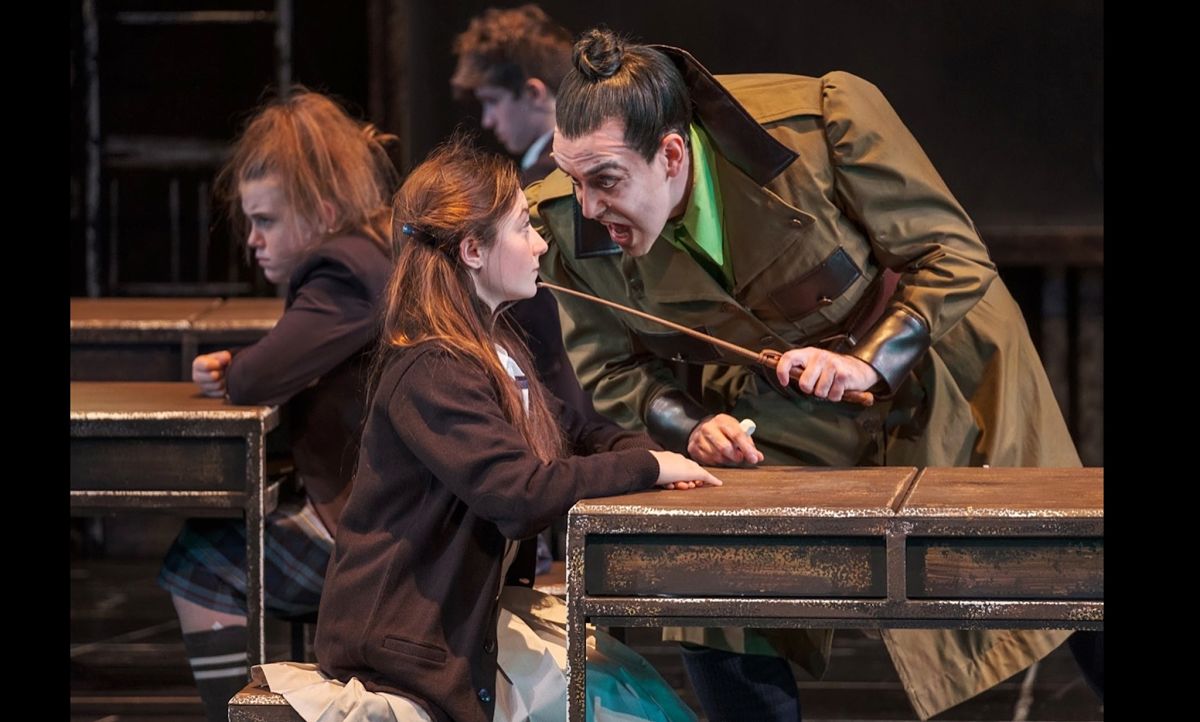 MATILDA, THE MUSICAL is a bit of a mess in the telling, especially if you've read Dahl's tale either to yourself or to a younger generation, but it's a whirlwind of entertainment. Congratulations to all those young talents on stage valiantly interpreting the story.

Austin's Zach Theatre has thrown all of its considerable artistry into the stage musical version of Roald Dahl's Matilda, and the result is a big bright shining noisy ball of fun. Directors Nat Miller and Abe Reybold scooped up young performers from the theatre's pre-professional company to assemble two casts, orange and blue, for the spectacular and demanding dancing and clowning that create this fantasy world. The young artists hit their ... 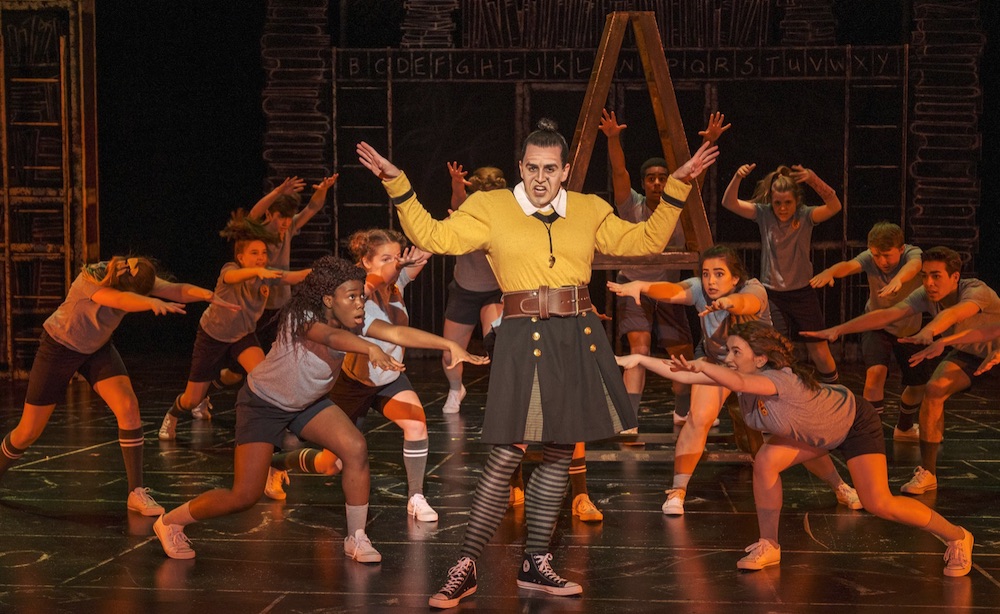 Review #1 of 2: Matilda, the musical by Zach Theatre

Whether you know Roald Dahl's 1988 children's novel or not, this present production is a fervent tribute to his vision of inanity.

The Tony- and Olivier-award-winning Roald Dahl’s Matilda the Musical! is playing at Zach’s Topfer Theatre until May 12th. It is not part of their ongoing Theatre for Families series, as one might expect, but the company recommends it for ages 6 and above. Presentations in Theatre for Families generally have earlier showtimes, shorter runtimes, and longer runs (Wake Up, Brother Bear!, aimed for the very young, opened at Zach Theatre North last October ... 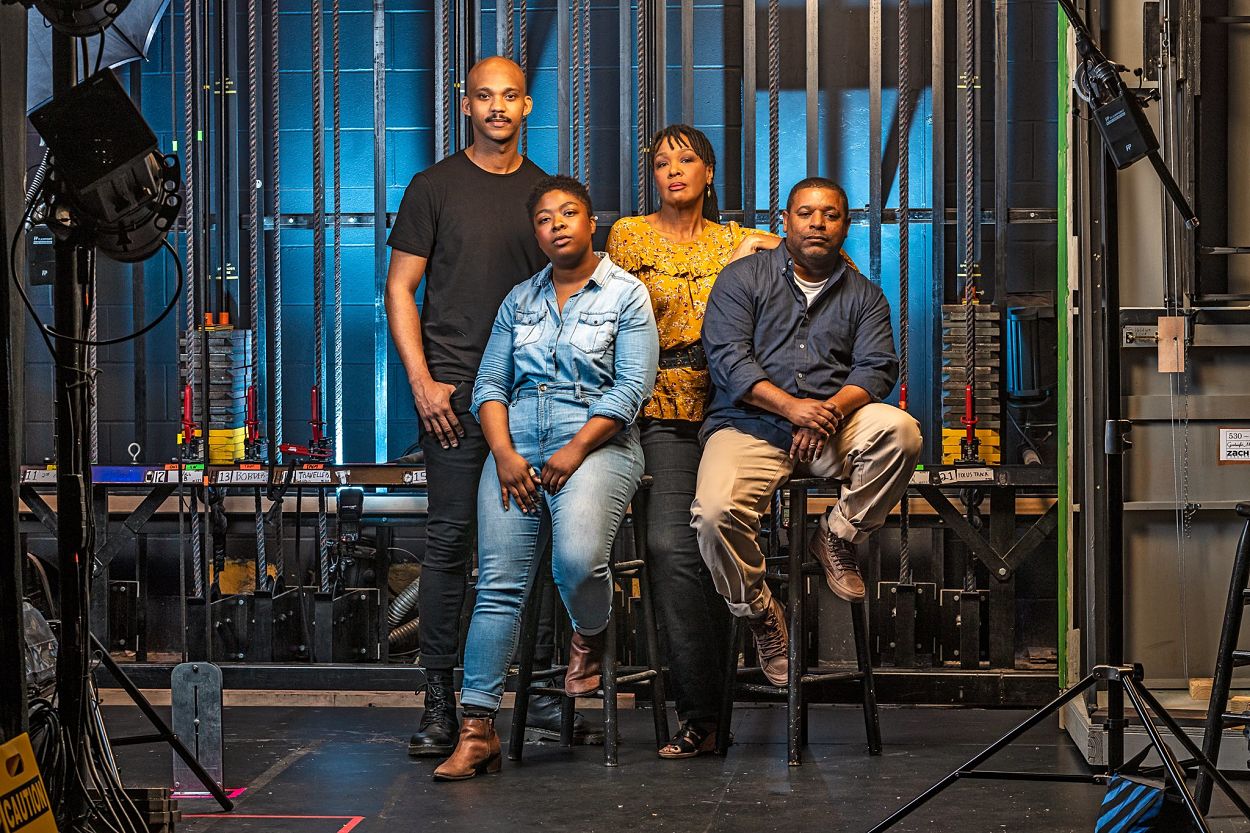 Culled from the interviews with real people, the texts are filled with words that are passionate, well-spoken, and as colorful as any a playwright might wish to craft. NOTES FROM THE FIELD is an intrepid work of art.

Using empirical evidence and recorded interviews, playwright-actor Anna Deavere Smith tells the personal stories of those dealing with the difficult communities challenged to escape what they describe as “America’s school-to-prison pipeline.” There is mature content in these stories, and Zach Theatre recommends that audience members be at least 14 years of age.

Smith originated Notes from the Field: Doing Time in Education as a one-woman performance. She's a famous actor, playwright, and ...