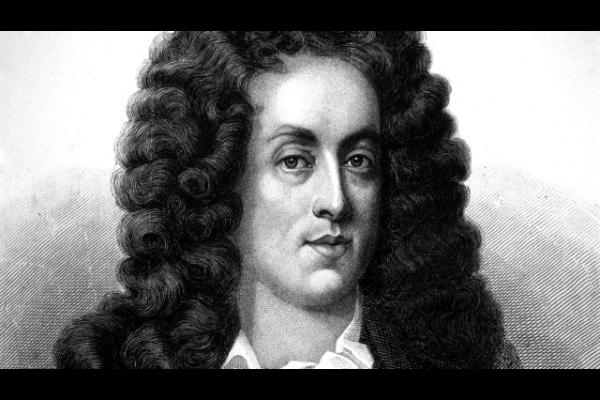 by Stephen Meigs
Published on November 18, 2015

Nahum Tate fits Willy Loman’s definition of a loser: “He was liked… but not well liked.”

Toward a Traditional Trampling of the Reputation of Mr. Nahun Tate     The History Of King Lear, Nahum Tate’s adaptation of Shakespeare’s classic, was popular for 150 years.  But that’s not his only claim to fame.    Tate also wrote lyrics for a Christmas carol still sung today, “While Shepherds watched their flocks at night, ” here performed by the King’s College Choir in 2011.   No Blanche Dubois, Mr. Tate had no use … 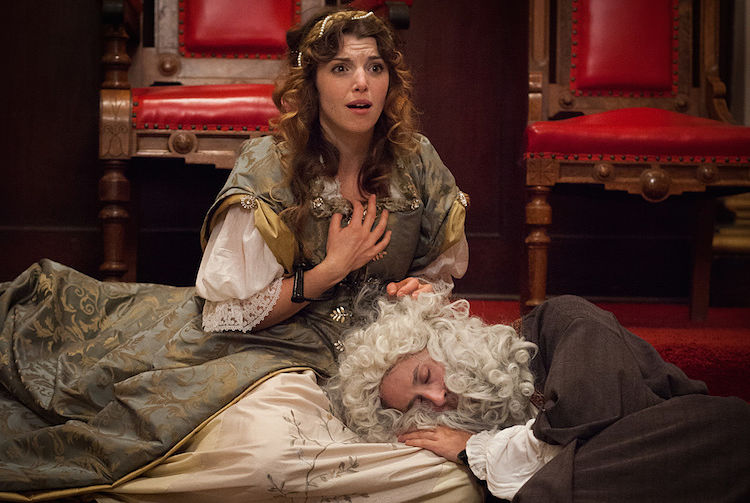 The English Restoration was made in 1660, and 21 years into Charles II’s reign Nahum Tate premiered his History of King Lear in London.  The play was a strong rewriting of Shakespeare’s King Lear, much to Restoration tastes.  Tate’s tale of the mad, storm-crawling king with two treacherous daughters held sway on stages for 150 years, it is said, until there was something of a Shakespearean restoration.  Thereafter, Tate’s version was effectively lost.   … 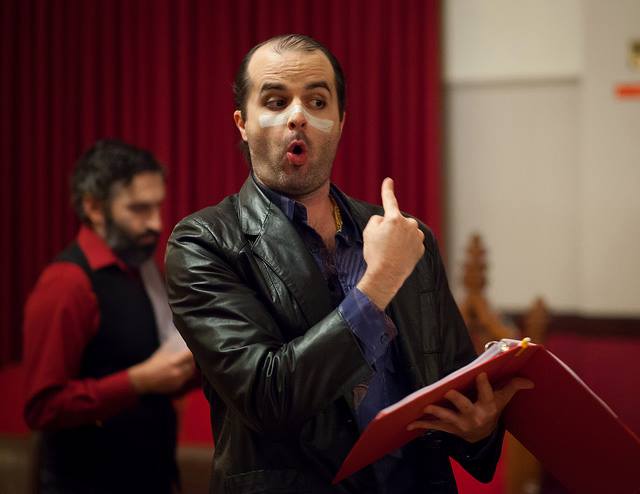 Who knew that dusty old unperformed plays could be such fun? The Hidden Room, that admirable project of Beth Burns, is devoting three weekends to bringing back to life Elizabethan scripts that may -- or may not -- have had William Shakespeare as an unacknowledged collaborator (mind you, almost everyone was uncredited in the theatre of the day). Scholars have attributed 37 works to the Bard, and there's always speculation about more. These are not … 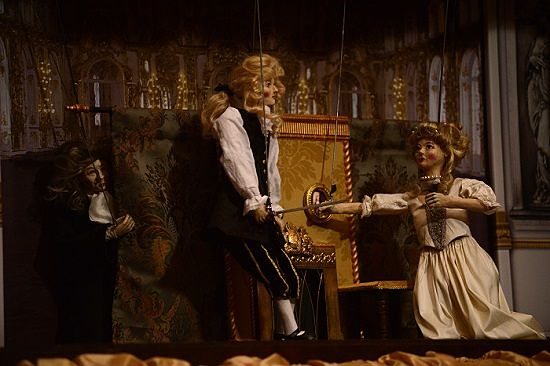 This is the puppet show version of Shakespeare’s Hamlet, Prince of Denmark. Never heard of it? That’s quite understandable, because its very existence was pieced together by rarefied world-class literary research by Oxford professor Tiffany Stern. The initial clue to its existence was a sketchy scenario found in a German monastery in 1710 and published in 1780 as Der Bestrafte Brudermord, translated as The Punished Fratricide. The characters and plot are almost all  from Hamlet. Stern’s research sought to … 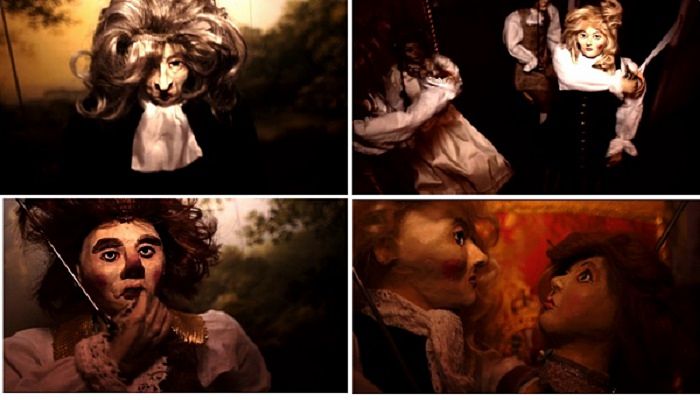 William Shakespeare is a time machine.  We attend performances of his work and it transports us four centuries or more back in time, to an imagined realm of rich language, amazing characters and astounding intrigue.  Even in stagings done in modern dress, like that Beach Boy Love's Labor's Lost staged by Robert Faires for Austin Shakespeare in 2011, or in altered context such as artistic director Ann Ciccolella's Latino-flavored Romeo and Juliet for the same company two years before … 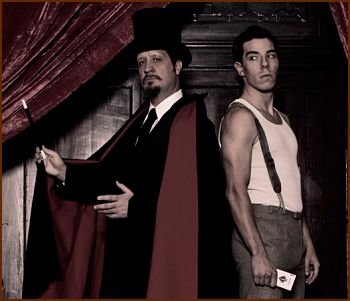 Topflyte’s old-fashioned values remain unspoken but firm: the greatest evil is cynicism. His concern is strengthened when he hears that McCade may have been quite literally sawing young women in half.

Co-authored with Dr. David Glen Robinson Outside the Austin skyline was bright and magical as ever while enthusiastic crowds gathered for last Thursday’s preview and Saturday’s performance of Invisible, Inc. The Hidden Room Theatre created a delicious, dark and intriguing world in the Rollins black box theatre at the Long Center, emerging from the secret shadows of the historic York Rite Masonic Temple on W. 7th Street and going big time. It's too bad that the company …