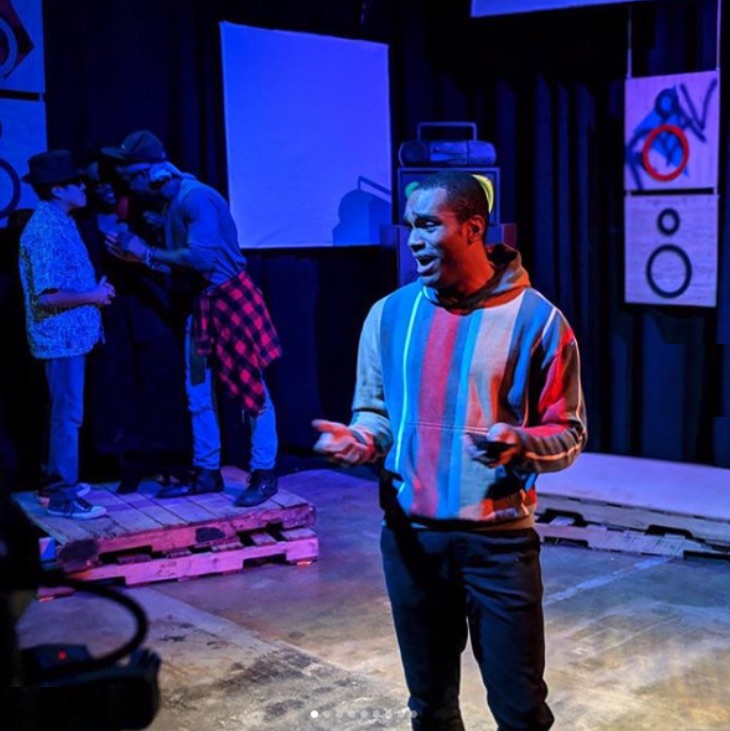 The Realness, the inaugural offering from the New Manifest Theatre Company, is something of a mixed bag. In many ways the show succeeds, but it’s hampered by a script from Idris Goodwin that is overtly redolent of the 1990's and painfully light on substance.

The Realness follows T.O (Justin Whitener), a college grad from the suburbs for whom a transplant into the big city is a shock to the senses. As a black kid from a white neighborhood, T.O. struggles to make sense of a burgeoning culture that he’s always idolized but never felt a part of. He’s entranced by the sounds and places and people he exalted in his mind, and he spends his time behind the stages long after the mics have dropped, looking to find his own identity in familiar-looking faces.

We’re meant to see things through T.O.’s eyes. He’s our narrator. He’s trying to get his bearings just as the audience is. These days are in a time and place rapidly becoming a distant memory, back when Tupac and Biggie ruled the airwaves and mumble-rap had (thank God) not yet been conceived. These are the mid-nineties; Hip-Hop has evolved into a new, authentically American art form, and an entire generation of young people is looking to find their place, just as T.O. is.

Whitener’s lively portrayal of T.O. reminds us of a time before the cynicism of adulthood could take root. But for all the guffaws at T.O.’s naiveté, the stark and unwavering contrast he presents to the others on stage can be momentarily jarring. Perhaps this was the point. But while T.O. may realize the errors of some of his ways (we’ll get to that), he doesn’t seem to grow much over the course of the play’s single act. 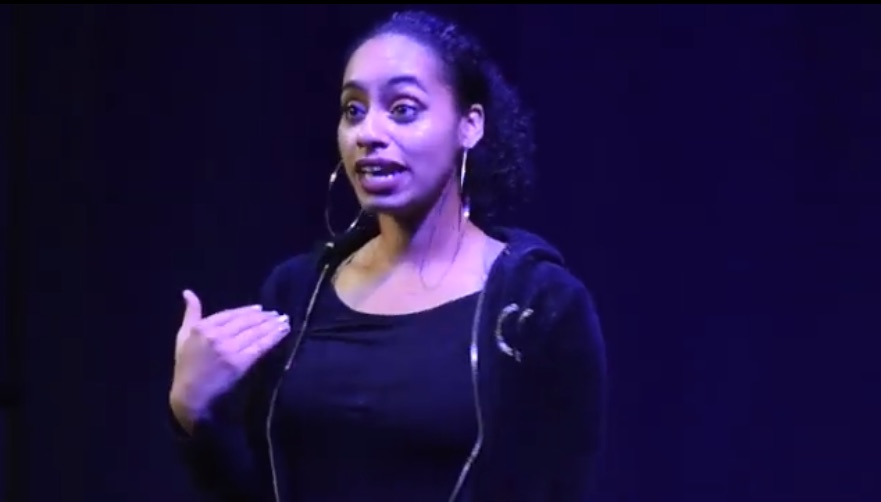 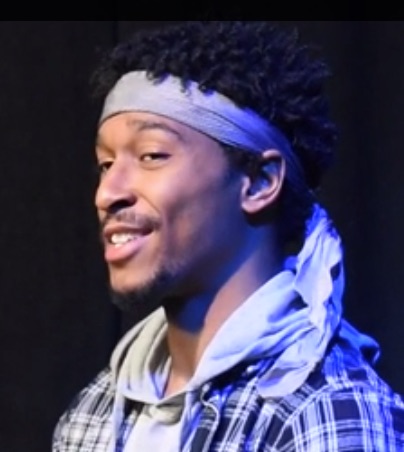 In this, the play’s core issue emerges. The Realness never really succeeds in moving beyond nostalgia for nostalgia’s sake. Real moments in history that impacted a generation are weighty, as are conflicts borne of class, but all those are quickly lost in a love story that just doesn’t work. The bizarre behavior of T.O. is given only passing attention, and what should have been his climactic moment of realization and growth feels forced and rote instead.

But even with all the scripted shortcomings and high-speed nostalgia, director Simone Alexander has evoked memorable performances from a motley cast.

The show’s “ensemble,” AJ Reyes and Khali McDuff-Sykes, take turns wearing different hats (literally), forming a cast of characters who make the stage feel larger and more vibrant. McDuff-Sykes as Professor Brown is enlightened, offers sage advice and does her damndest to bring out the best in T.O. “Do better,” she urges. “Mean something!” Reyes’ Roy is a young man of wry confidence. His sheepish eyes betray a hint of uncertainty that vanishes when he hits the stage.

Whitener and Hazzard give solid performances as T.O. and Prima, both their best at center stage and mid-monologue, but the duo sometimes struggles to find chemistry together. T.O. is the yin to Prima’s yang (or maybe it’s the other way around?). In moments of conflict the tension is palpable, but the romantic chemistry always feels slightly askew.

Hollis Lapree Edwards’ Lord Style rules the stage, his bravado and ambition worn prominently on his sleeve. Edwards’ performance came across as exceedingly genuine. Lord Style proves wiser than he seems and more vulnerable than he lets on.

And all of these actors… all of them can rap. Rap. Seriously.

“Don’t go all Gonzo,” says Professor Brown. “It makes it about you instead of the world.” That advice may or may not have impacted my initial impulse to start this review by bitching about traffic or how impossible it seemed to find the Mastrogeorge Theatre. I’m glad I ultimately found the place.

One note: New Manifest's social media manager Kevin Pellicone considerably outdoes other CTX theatre companies in the use of videos and images, particularly in the group's Instagram feed.

The Realness succeeds in spite of shortcomings baked into the source material. There are moments of inspired introspection, and for a time we do feel like we’re back in that bygone era. The themes discussed are perhaps shortchanged in the shuffle of the show’s brief 90-minute run-time. I can’t help but feel that if there had been more meat, more substance to the script, this cast would have sunk their teeth into it.

Refreshingly exuberant overall, it's a solid first outing from The New Manifest Theatre Company. The Realness may be a bit rough around the edges, but it’s passionate, it's sincere, and it’s unafraid, just as its cast and crew appear to be.

What’s next, New Manifest? Get going! 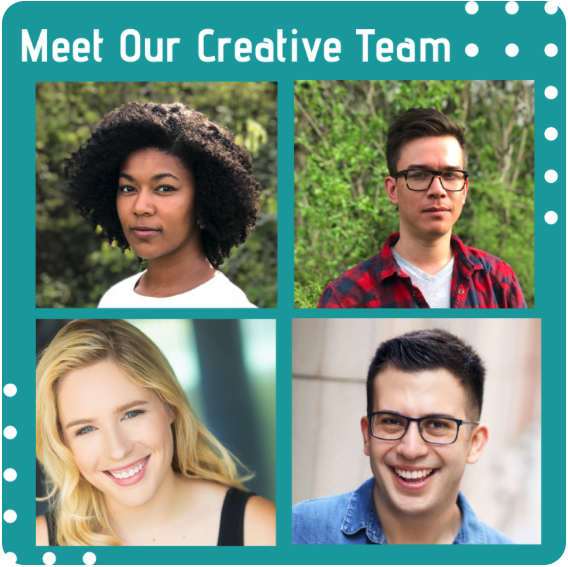