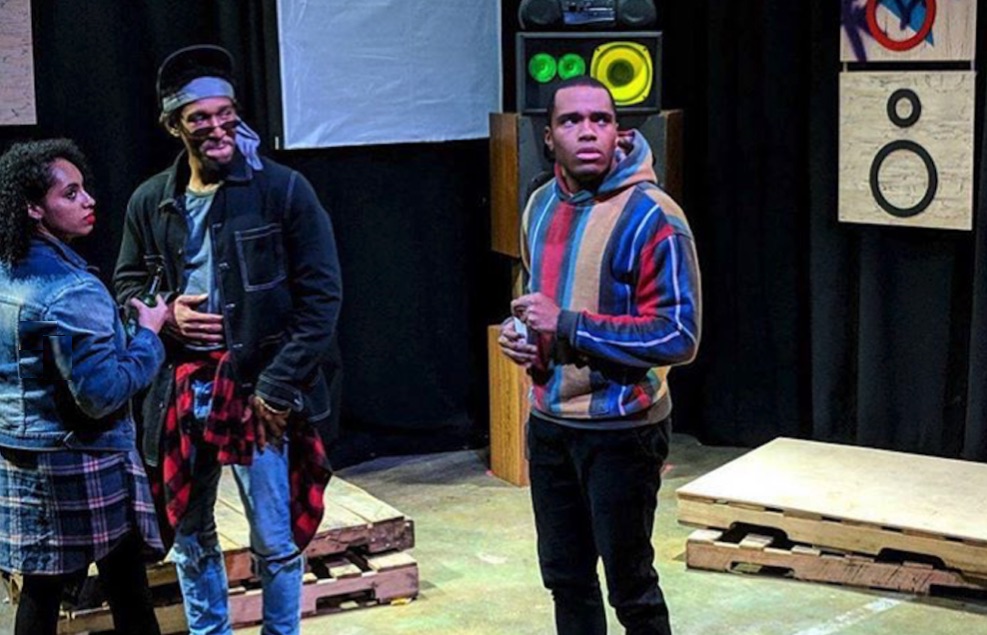 Refreshingly exuberant, THE REALNESS is a solid first outing from the company. A bit rough around the edges, it's passionate, sincere and unafraid. And so are the cast and crew.

The Realness, the inaugural offering from the New Manifest Theatre Company, is something of a mixed bag. In many ways the show succeeds, but it’s hampered by a script from Idris Goodwin that is overtly redolent of the 1990's and painfully light on substance.  The Realness follows T.O (Justin Whitener), a college grad from the suburbs for whom a transplant into the big city is a shock to the senses. As a black kid from a …