Review: 9 Circles by EZL - The Surround Project
by Kurt Gardner

With its allusions to Dante’s nine circles of hell, Bill Cain’s 9 Circles is an unflinching look at the futility of war and the psychological damage it can wreak.

Zach Lewis stars as Daniel Reeves, a 19-year-old private and self-described f***-up. After being honorably discharged from service in Iraq, he wakes up in a holding cell in the United States with no recollection of how he got there. He is shocked to learn that he has been arrested for rape and the murder of an Iraqi family, an atrocity he denies committing, but fellow soldiers, who also participated, have already turned on him in exchange for lenience. 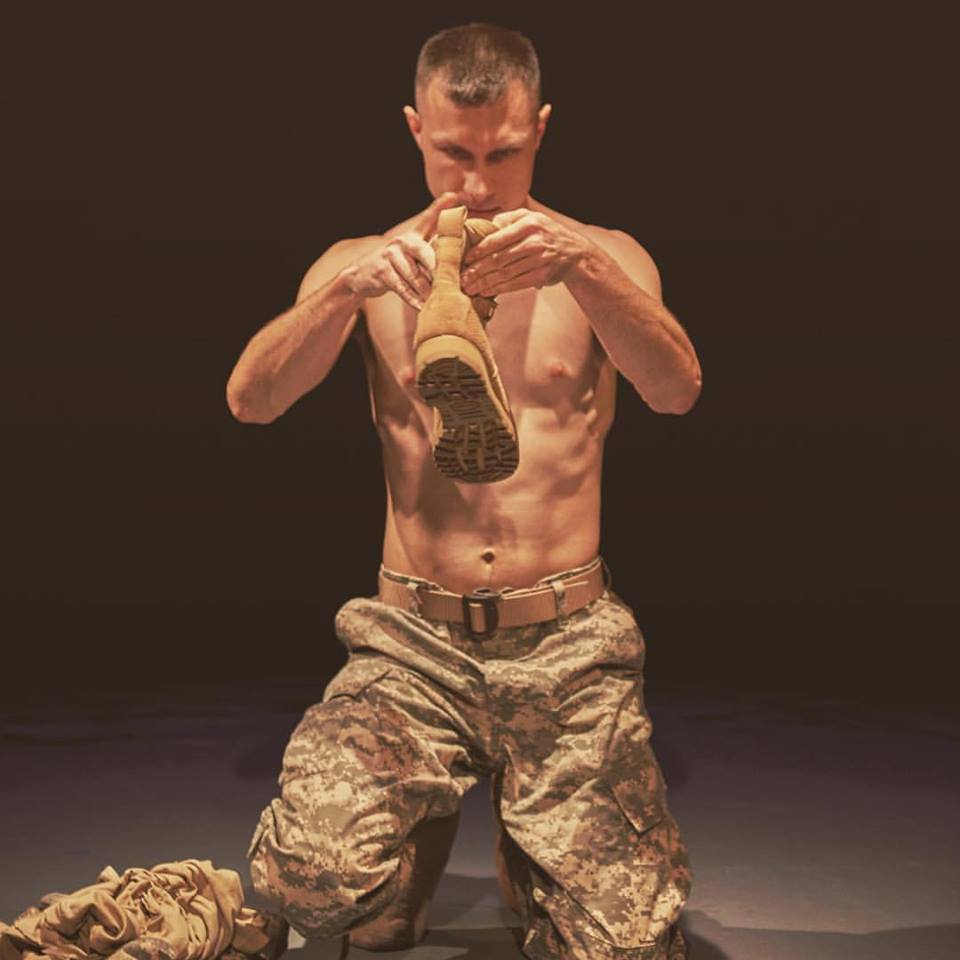 As he makes his way through the judicial system, he encounters various authority figures who force him to confront his crime and to whom he can only respond with fury.

Cain’s play is an indictment of not only the war in Iraq, but also the military’s willful employment of psychologically unfit soldiers to fight in it. As Reeves tells his lieutenant, “Some things don’t bother me like they bother other people.” When asked to cite an example, he responds, “The basics, sir. Killing people. It bothers some people, sir.” His life has been filled with trauma, and serving in combat is the only thing that makes him feel “normal.”

The playwright was motivated to write 9 Circles by the real-life case of former 101st Airborne Division Pfc. Steven Dale Green, who was convicted in 2009 of raping and killing an Iraqi 14-year-old girl and murdering her family. As the title suggests, it depicts Reeves’ descent into hell. Moving through this judicial hellscape, he continually denies responsibility for the crime and lashes out at those who try to provide sympathy. 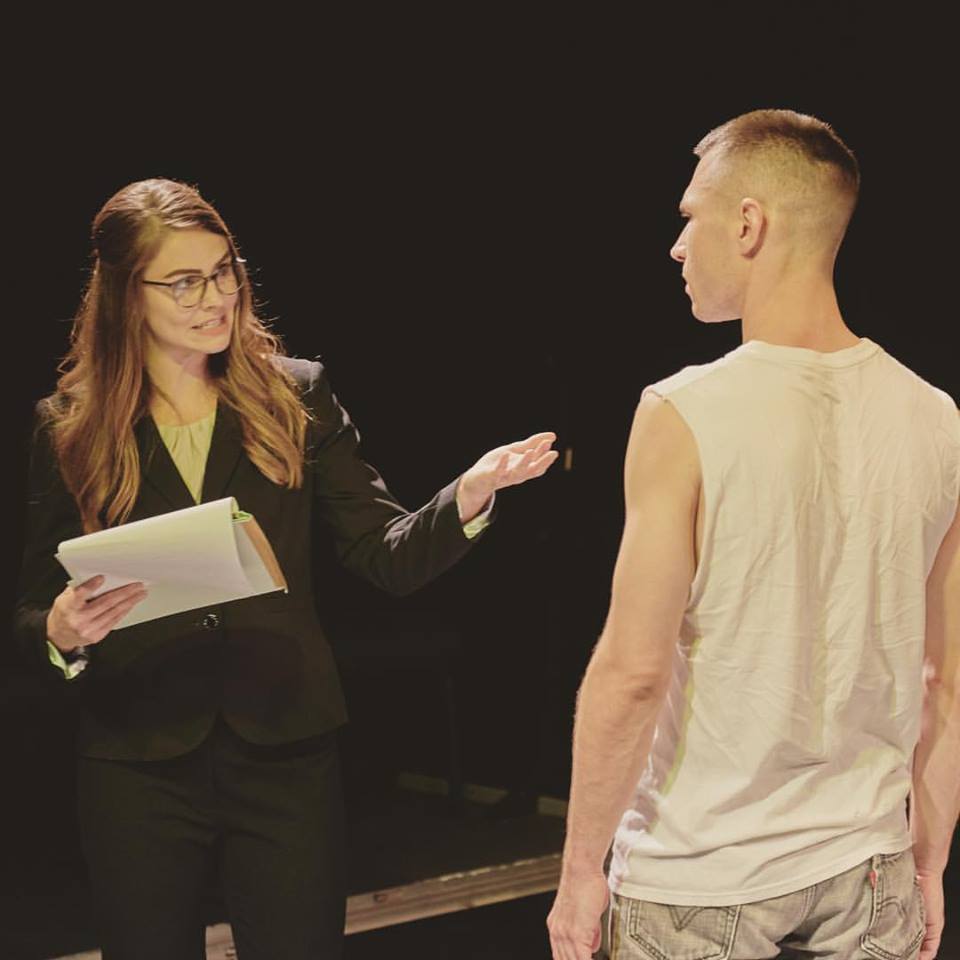 Lewis fully commits himself to the role of Reeves, and his performance is fearless. Makenzie Jené is also impressive in various roles, especially that of a cynical army psychiatrist who confides to Reeves that the war is a mistake. Torence B White capably plays both the lieutenant and a pastor, and Andrew Thornton rounds out the cast as civilian and military attorneys who are sent to defend the troubled young man. 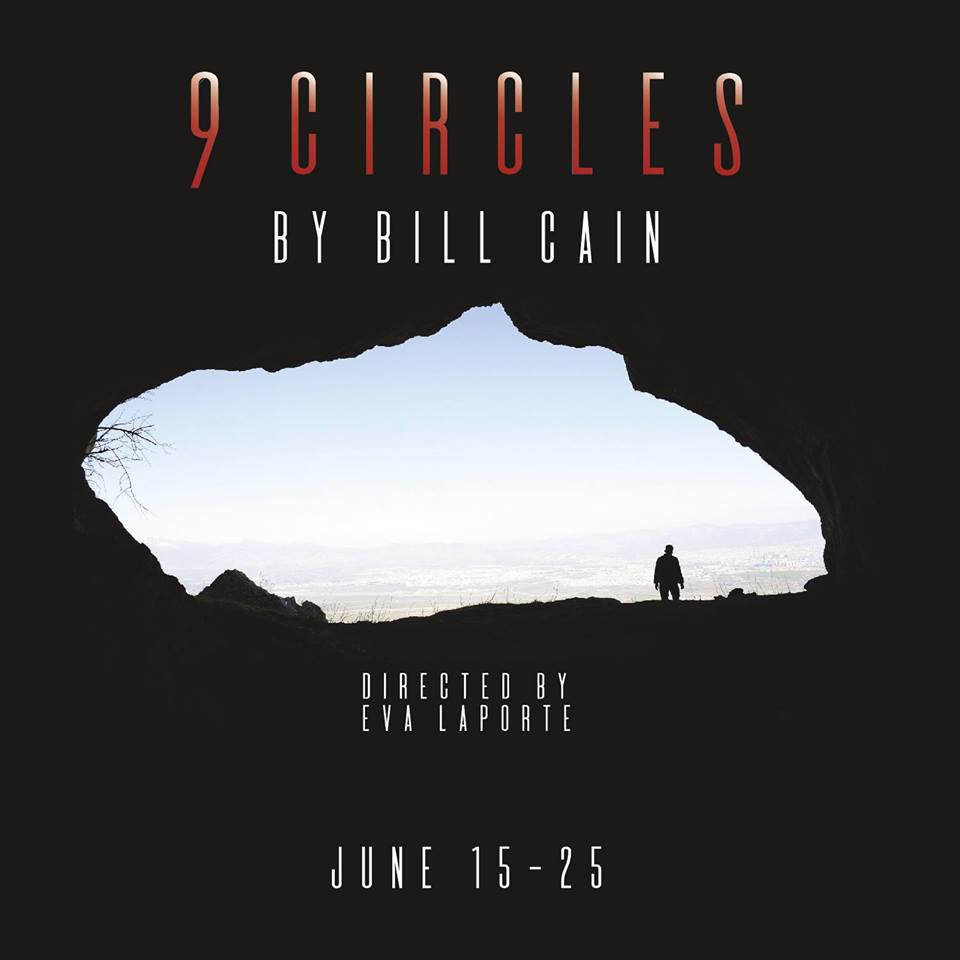 About The Surround Project

EVA LAPORTE is a theatre artist from CA, and has returned to SA after working in Houston, Guyana, Chicago, and a bunch of other places. She holds a degree ...

Productions by The Surround Project