Reviews for The Surround Project Performances 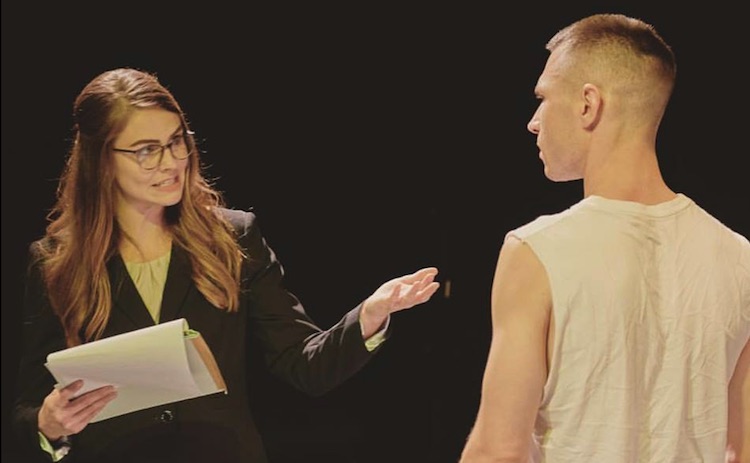 Reeves tells his lieutenant, “Some things don’t bother me like they bother other people.” When asked to cite an example, he responds, “The basics, sir. Killing people. It bothers some people, sir.”

With its allusions to Dante’s nine circles of hell, Bill Cain’s 9 Circles is an unflinching look at the futility of war and the psychological damage it can wreak.

Zach Lewis stars as Daniel Reeves, a 19-year-old private and self-described f***-up. After being honorably discharged from service in Iraq, he wakes up in a holding cell in the United States with no recollection of how he got there. He is shocked to learn ...