With Jeffrey Jones - Ragona on the piano and special guest appearances each night that you don’t want to miss!

CTC is dedicated in providing quality theatrical experiences and entertainment for Austin artists and its community and continues the commitment to making productions accessible for everyone. 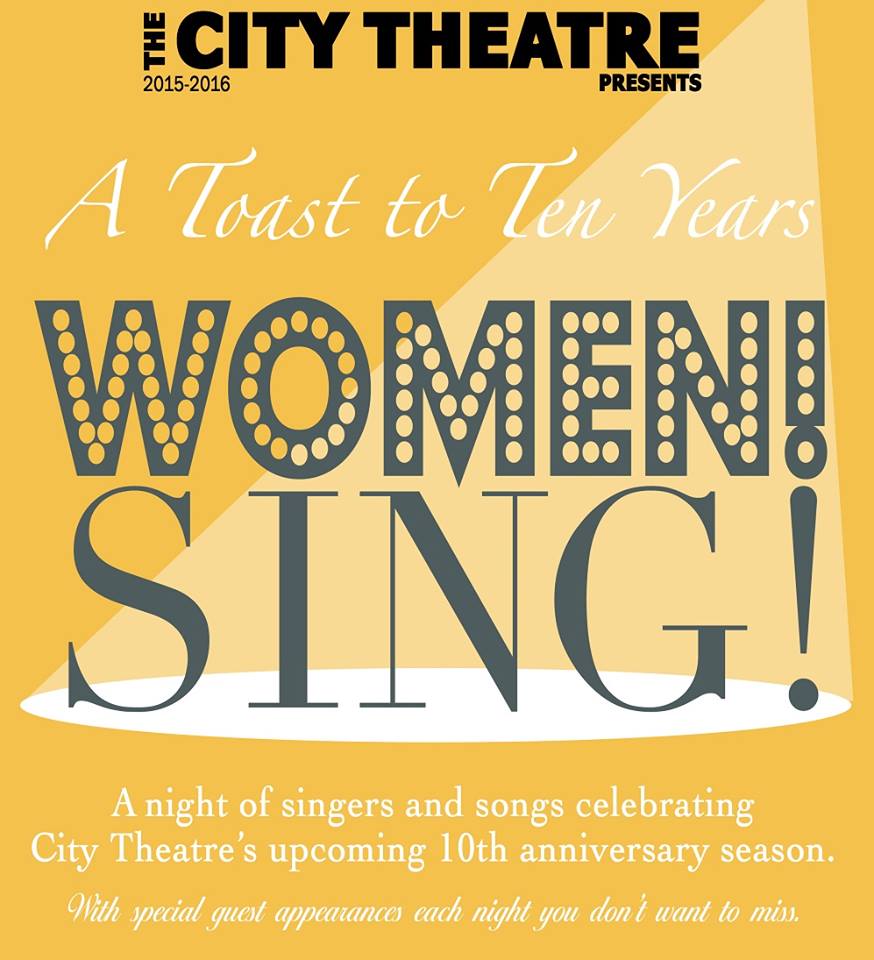