The New York Times named Waiting for Godot “the most important play of the 20th Century.” Since it was first staged over sixty years ago, theatre artists, critics, scholars and audiences have come to embrace Samuel Beckett’s seminal tragicomedy as a masterpiece. A funny, harrowing, and deeply human story, the play centers on two tramps, Vladimir and Estragon. On a country road, these two wanderers wait for an enigmatic figure to arrive, a road where time, place, and memory are obscure and meaning is where you find it. With the arrival of other eccentric travelers, their comical efforts to pass the time parody the human condition and the simple lives and language of these men take on extraordinary and universal significance. Poetic and provocative, hopeless and hopeful, the play is a haunting and uncompromising master work from one of the greatest writers in modern drama.

"Why people have to complicate a thing so simple I can't make out." – Samuel Beckett

In 1953, Waiting for Godot exploded onto the London stage when it shocked as many people as it delighted. There had never been a play like it - the combination of poetry, wit, and broad comedy mixed with tense and tragic elements redefined what is possible in theatre. It is now accepted as one of the most significant plays of the 20th century and Samuel Beckett's characters have lost none of their power to fascinate and amuse modern day audiences. The production features the outstanding cast of Jamie Parker, Marc Balester, Brett Tribe, AJ Far, and Wray Crawford, who returns to the City Theatre stage after his success in the CTC productions The Boys Next Door (B. Iden Payne Winner), The Last Days of Judas Iscariot and Buried Child.

Karen Sneed directs the production for City Theatre where she last staged The Odd Couple, Medea, The Imaginary Invalid and the critically-honored Twelve Angry Men. Her outstanding direction coupled with an extraordinary company of actors makes this show one of this season’s most anticipated productions.

The City Theatre Company is an Austin-based, not-for-profit arts organization and is sponsored in part by the Austin Creative Alliance and the Austin Cultural Arts Division. Founded in 2006, the company has been recognized by the Austin Critics Table Awards, the B. Iden Payne Awards, the Central Texas Excellence in Theatre Awards, Austin Live Theatre, and has twice been voted “Best Theatre Company” by Austin American-Statesman’s Austin 360. CTC is dedicated in providing quality theatrical experiences and entertainment for Austin artists and its community and continues the commitment to making productions accessible for everyone. CTC offers its discount ticket program with $10 Thursday seats and $12 student seats for any show. The ticket discount is available throughout the 2015 summer season. 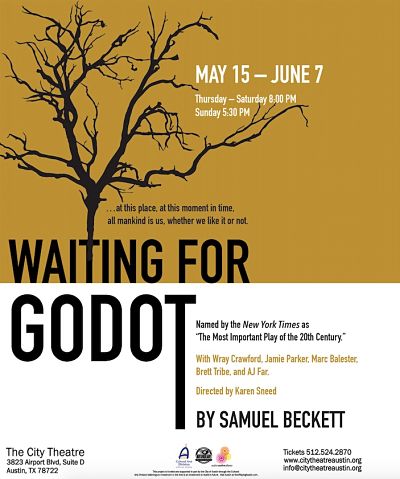 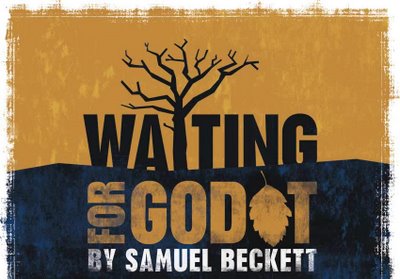