“Tribes is one of the most exciting and powerful family dramas in the past decade,” says Director Dave Steakley. “This show is not written exclusively for the Deaf community - Austin has the second largest Deaf population in the US - it’s a show we can all share and experience together, truly examining how we say what we need to say. I am delighted to bring the extraordinary Mitch Pileggi back home to ZACH.  He began his career here, and his performance in Frankie and Johnny in the Clair De Lune by Terrence McNally twenty-five years ago clinched my decision to take my job at ZACH. I'm thrilled that Stephen, who has played Billy across the United States, is joining us.  He is a dear guy and brings an incredible sincerity to this role," says Steakley.  "Our initial plan was for Russell Harvard to play Billy, but Russell made his Broadway debut this fall in the critically acclaimed Deaf West production of Spring Awakening. The production's extended run prevents him from returning to Austin for rehearsals for our production of Tribes."

As the only deaf member of his sharp-tongued family, sweet-natured Billy has spent much of his life feeling out of place.  But when he meets a young woman on the brink of deafness, he finds out what it means to belong for the first time.  This provocative and touching play is as much about the tyranny of language, as it is about the challenge of not being able to hear it.  Tribes won the Drama Desk Award for Outstanding Play in 2012. The Wall Street Journal calls Tribes “The best-written, best-plotted, deepest, most daring and funniest new play in recent years.” Tribes is recommended for mature audiences.

Special events in celebration of Tribes include:

Tickets start at $25 and are available online at www.zachtheatre.org, by phone at

512-476-0541 ext. 1, or in person at the ZACH Theatre Box Office, in the Topfer Theatre, 202 South Lamar Blvd. (corner of Riverside Drive and South Lamar Blvd.) Monday through Saturday, 12 noon – 7 pm.  ZACH Theatre is wheelchair accessible. Discounts are available for groups of 8 or more. Student Rush Tickets are $18 one hour before show time (with valid ID).

A non-profit organization, ZACH creates intimate theatre experiences that ignite the imagination, inspire the spirit, and engage the community. As Austin’s leading professional producing theatre, ZACH employs more than 300 actors, musicians, and designers annually to create its own diverse array of nationally recognized plays and musicals under the leadership of Producing Artistic Director Dave Steakley and Managing Director Elisbeth Challener. Each year, ZACH serves nearly 115,000 Central Texans – 60,000 of which are children and youth who participate in our education and outreach programs, as well as inspiring camps and classes. ZACH Theatre is honored to host private and community events across the beautiful rental-ready spaces on our three-stage campus located in the heart of Austin. Founded in 1932 and in its 83nd season, ZACH is the longest continuously running theatre company in the state of Texas, and one of the ten oldest in the country. Visit www.zachtheatre.org for more information. 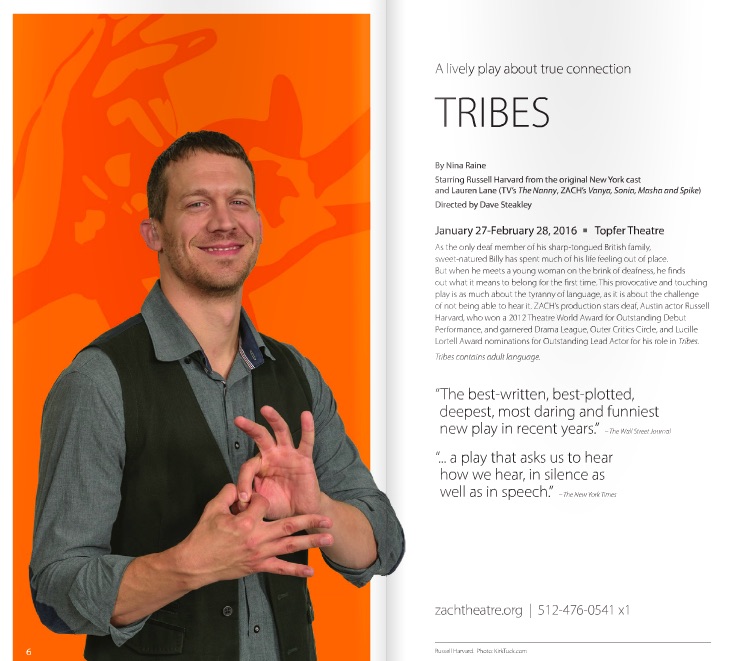