Sail aboard the HMS Hispañola with Jamie Hawkins, Long John Silver and others for a daring adventure on Treasure Island. In a conflict between good and evil, Jamie courageously faces danger, learns that evil can masquerade as good, and matures from a child into an adult. Audiences of all ages will love this exciting adventure filled with pirates, sailing ships, sword fights, and lost treasure.

Author Robert Louis Stevenson’s work have carried generations of readers off to distant lands and adventure, thrilling thousands with Treasure Island, his story of pirates, buried treasure and dark deeds. Beginning August 20, The Magik Theatre will take audiences on a trip with Jim Hawkins, Ben Gunn, and Long John Silver.

About The Magik Theatre The Magik Theatre is San Antonio’s professional family theatre. Founded in 1994, the theatre was created as a voice for young people and families throughout the region. Today, Magik stands proudly as San Antonio’s only professional resident repertory theatre company, and has presented more than 160 main-stage and touring shows to over 2 million children and their families. The Magik Theatre, a 501(c)(3) non-profit, brings the world of creativity, learning and amazement to its audiences, and enhances the lives of children with disabilities and at-risk youth through its community education and outreach programs. For more information, visit magiktheatre.org.

For the opening performance on Saturday, August 20, Magik will kick off the show with a special celebration. Doors will open at 1:00 p.m. for activities including crafts. Opening-performance audience members are invited to wear pirate attire. Showtime will be 2:00 p.m.

There is an evening performance at 7 p.m. on  Friday, August 26. Additional performances mornings at 9:45 a.m. the final Thursday and Friday, September 15 and 16.

Tickets are $15 for adults or $12 for children (lap children under two free), with group rates also available. Reservations are required – for tickets or more information, go to The Magik Theatre’s webpage, or call (210) 227-2751. 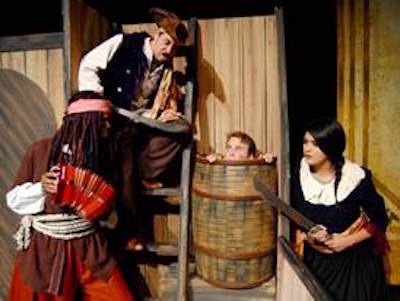 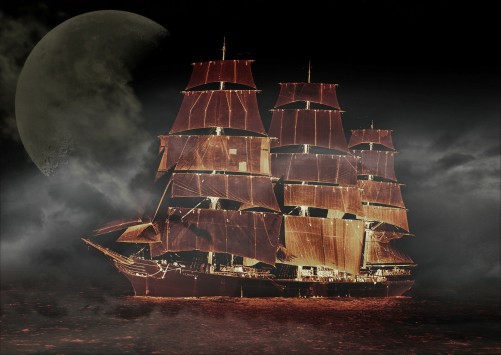