Shakespeare's The Tempest at Stonehenge II - Prospero, Duke of Milan, usurped and exiled by his own brother, holds sway over an enchanted island. He is comforted by his daughter Miranda and served by the spirit Ariel and by Caliban, a ‘savage and deformed slave’. When Prospero raises a storm to wreck this brother and his confederates on the island, his long contemplated revenge at last seems within reach.

Inspired by English colonial adventures and brilliantly conjuring up a magic and supernatural world, The Tempest is Shakespeare’s late masterpiece of forgiveness...

Sunday performances may be announced

Tickets are $20, $15 students and seniors, $12 children, plus service fees. Click to purchase via 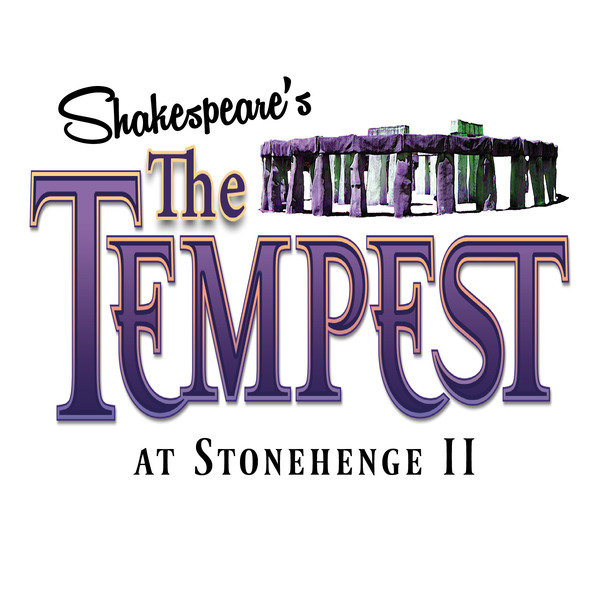