The annual Student Directed One Act Play Festival showcases the work of a select group of upperclassmen, who, with great independence, undertake all aspects of directing a one act play. They set up rehearsals, work with actors, oversee a design team and take a show from early conception through full performance. The One Act Play Festival offers an eclectic evening of theater, celebrating student initiative and creativity. The short pieces run the gamut from drama to comedy, from classical to contemporary pieces and sometimes include original, student-written plays. This season the Student Directed Series will be performed in rep with Mac's UIL One Act Play contest entry Marie Antionette. 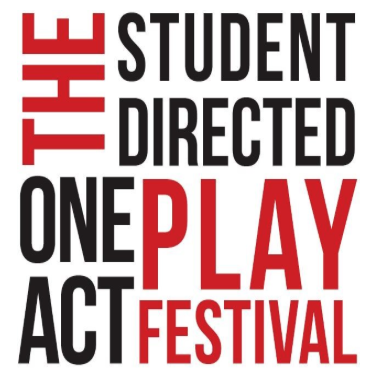