The Musical Comedy Murders of 1940
by City Theatre Company

Mystery and murder is the entertainment choice this Halloween season! However, this time it’s complete with Nazi saboteurs, secret passageways, flickering lights… and, well, the blizzard of the century. That is indeed the case as Austin’s City Theatre’s continues its 10th anniversary season shooting squarely at the funny bone with John Bishop’s comedy thriller The Musical Comedy Murders of 1940. The show runs four weekends October 23 – November 15.

Comedy thrillers have been around a long time with such popular examples in films, plays and novels as Charade, The Thin Man, and The Lady Vanishes. Hailed by critics and audiences, Musical Comedy Murders is just that, a comedy about a musical, with a lot of thrill, wrapped up in a murder mystery. It is an ingenious and wildly comic romp poking antic fun at the more ridiculous aspects of show biz and the corny thrillers of Hollywood's heyday. The creative team responsible for a recent Broadway flop, in which three chorus girls were murdered, assemble for a backer's audition of their new show at the estate of a wealthy "angel." As the composer, lyricist, actors and director prepare their performance, bodies start to drop and accusing fingers point in all directions. A cross between Agatha Christie and Charles Ludlam, seasoned with a dash of Noises Off, the play is a non-stop barrage of laughter as those assembled (or at least those who aren't killed off) untangle the mystery of the "Stage Door Slasher" - but not before the audience has been treated to a sidesplitting good time and a generous serving of the author's biting, satiric and refreshingly irreverent wit.

"I can't work in this environment! These people have no respect for an artist! And I'm very drunk." – Bernice Roth, Lyricist in Musical Comedy Murders

John Bishop, the playwright and screenwriter behind the work, was a longtime member of the acclaimed off-Broadway Circle Repertory Company in New York and later founded the Circle West theater company in Los Angeles. Once described in the New Yorker as "one of our best dramatists," Bishop had two of his plays produced on Broadway: The Trip Back Down, a drama about a washed-up stock car driver and Musical Comedy Murders. Bishop had several of his plays produced nationally including Borderlines, The Great Grandson of Jedediah Kohler, Winter Signs and The Harvesting. He passed away in 2006.

The production is led by Bridget Farias Gates, Artistic Director of The EmilyAnn Theatre and who previously directed CTC’s productions of She Stoops to Conquer and Motherhood Out Loud. She is joined by the fantastic cast of Donald Evans, Sarah Becker, Eva McQuade, Melissa May Moncus, Heather Bullard, Heath Thompson, Kevin Moxley, Laura Ray, Ameer Mobarak and Cason Longley. The City Theatre Company is excited to be celebrating its 10th anniversary season of live theatre entertainment in Austin. CTC is an Austin-based, not-for-profit arts organization and is sponsored in part by the Austin Creative Alliance and the Austin Cultural Arts Division. Founded in 2006, the company has been recognized by the Austin Critics Table Awards, the B. Iden Payne Awards, the Central Texas Excellence in Theatre Awards, Austin Live Theatre, and has twice been voted “Best Theatre Company” by Austin American-Statesman’s Austin 360. CTC is dedicated in providing quality theatrical experiences and entertainment for Austin artists and its community and continues the commitment to making productions accessible for everyone. CTC offers its discount ticket program with $10 Thursday seats and $12 student seats for any show. The ticket discount is available throughout the 2015-16 summer season. 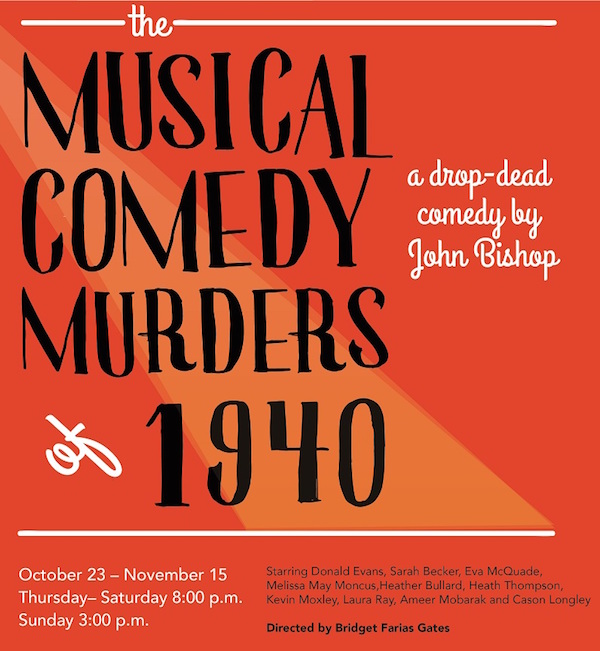 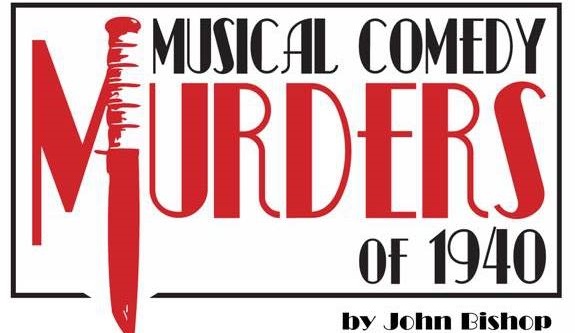