The Man Who Came to Dinner
by McCallum Fine Arts Academy

Traditionally we don't think of situation comedy as a vehicle for deep meaning.  Nevertheless, if we take a closer look at The Man Who Came To Dinner the 1939 comedy by George S. Kaufman and Moss Hart reveals itself to be something richer: it is a surprising meditation on modern celebrity and the illusion of the glamorous lifestyle.  In the story an acerbic theatre critic breaks his leg while on a lecture tour in the Midwest and is forced to stay a bit longer at the home of his host family, ultimately taking over the house with his demands and visiting Broadway luminary friends. 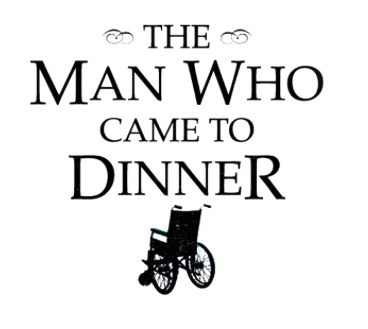