The Importance of Being Earnest
by Way Off Broadway Community Players 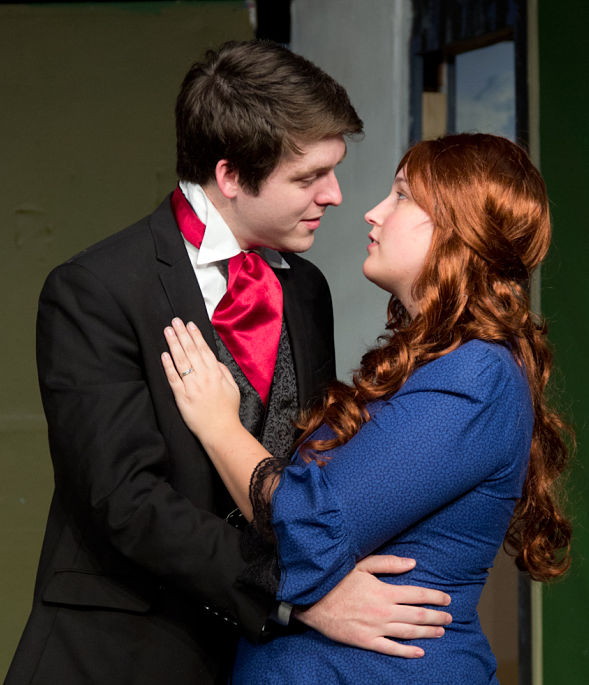 This brilliant tour de farce is a witty and buoyant comedy of manners that has entertained millions in countless productions, on stage and screen, since its first performance in London’s St. James’ Theatre. It revolves wittily around the most ingenious case of "manufactured" mistaken identity, which the protagonists maintain to escape burdensome social obligations. A Trivial Comedy for Serious People, this masterpiece is as delightful now as when it was first performed. “Keep calm and go Bunburying!”

"The Importance of Being Earnest" is the most renowned of Oscar Wilde’s comedies. It’s the story of two bachelors, John ‘Jack’ Worthing and Algernon ‘Algy’ Moncrieff, who create alter egos named Ernest to escape their tiresome lives (and chase women without accountability). They attempt to win the hearts of two women who, conveniently, claim to only love men called Ernest. The pair struggle to keep up with their own stories and become tangled in a tale of deception, disguise and misadventure. The elaborate plot ridicules Victorian sensibilities with some of the best loved, and indeed bizarre, characters to be found on the modern stage.
The Cast Includes:
Ryan Chody as Jack Worthing
Nathan Doughty as Algernon Moncrieff
Nikki Gee as Gwendolen Fairfax
Lisa Doughty as Cecily Cardew
Barb Jernigan as Lady Bracknell
Jennifer Gonzalez as Miss Prism
Russ Jernigan as Rev. Chasuble
John Milford as Lane
Bill Craig as Merriman
The Crew Includes:
Ed Trujillo                   Director
Bill Craig                    Assistant Director
Susan Rainville           Stage Manager
Ron Revell                  Tech 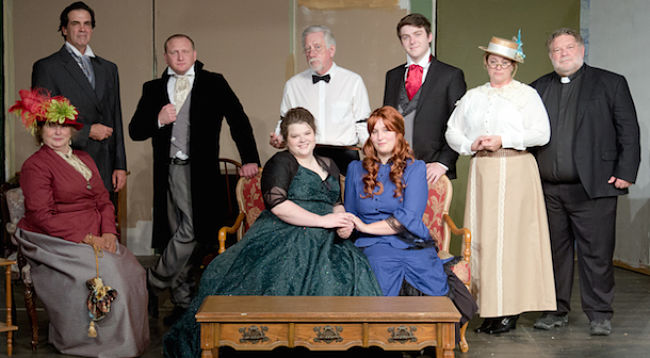 Fridays and Saturdays at 8 p.m., Sunday matinee September 27 at 3 p.m. 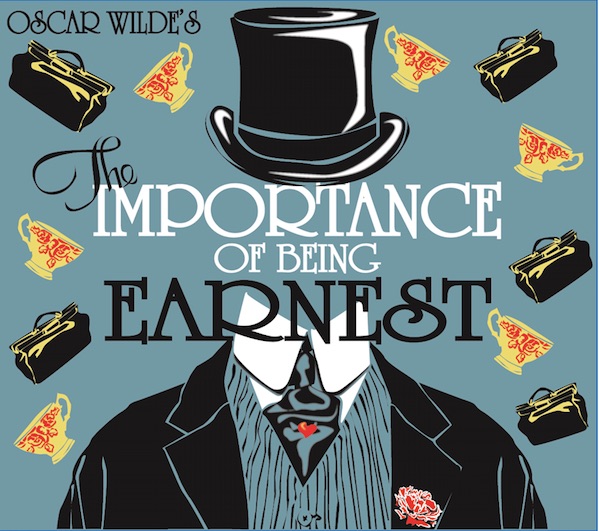