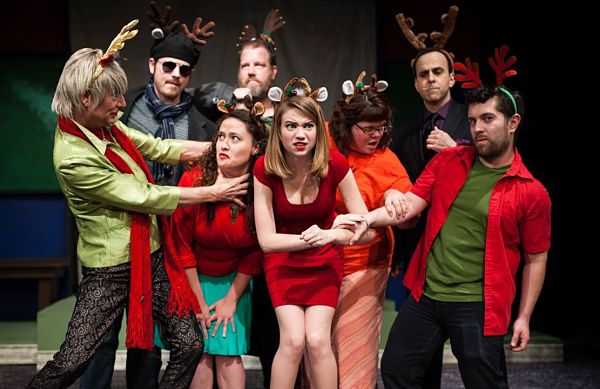 Jeff Goode's wickedly funny alternative to traditional candy-cane cheer. Scandal erupts at the North Pole when one of Santa's eight tiny reindeer accuses him of sexual harassment. As the mass media descends upon the event, the other members of the sleigh team demand to share their perspectives, and a horrific tale of corruption and perversion emerges -which seems to implicate everyone from the teeniest elf to the tainted Saint himself. With each deer's stunning confession, the truth behind the shocking allegations becomes clearer...and murkier…Don't miss this hilarious holiday spectacle. For mature audiences only. 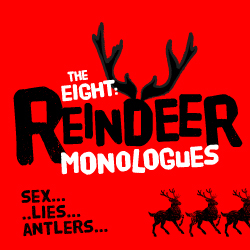