The Christians
by Hyde Park Theatre

On February 26, we turn Hyde Park Theatre into the smallest megachurch in North America for the first production of this marvelous new work since its premiere at the 2014 Humana Festival.

The New York Times, reviewing all the new plays at that festival, called The Christians "the finest of the bunch. . . . smart, stimulating . . .[Hnath] is quickly emerging as one of the brightest new voices of his generation."

No wonder this play is scheduled for productions later this year at nationally-known theaters like the prestigious Playwrights Horizons Off-Broadway and the Mark Taper Forum in Los Angeles. But our tiny theater has scooped them all.

The Christians takes U-turns from hilarious to wrenching and back as Pastor Paul discloses a surprising revelation to his congregation. This moving play investigates faith, doubt, and how our beliefs—any kind of belief--can keep us apart. Featuring Ken Webster, Katherine Catmull, Tom Green, Joey Hood, and Jessica Hughes. Directed by Ken Webster.

For the first four weekends tickets on Fridays and Saturdays are $22, $20 for students, seniors, members of The Austin Creative Alliance, and current members of the military. For the fifth weekend Friday and Saturday tickets are $24 and $22. Every Thursday is pay-what-you-can. To purchase tickets go to the HPT website www.hydeparktheatre.org or call 512-479-PLAY (7529) 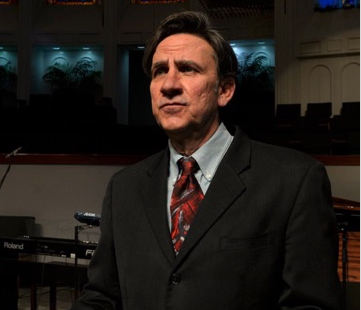 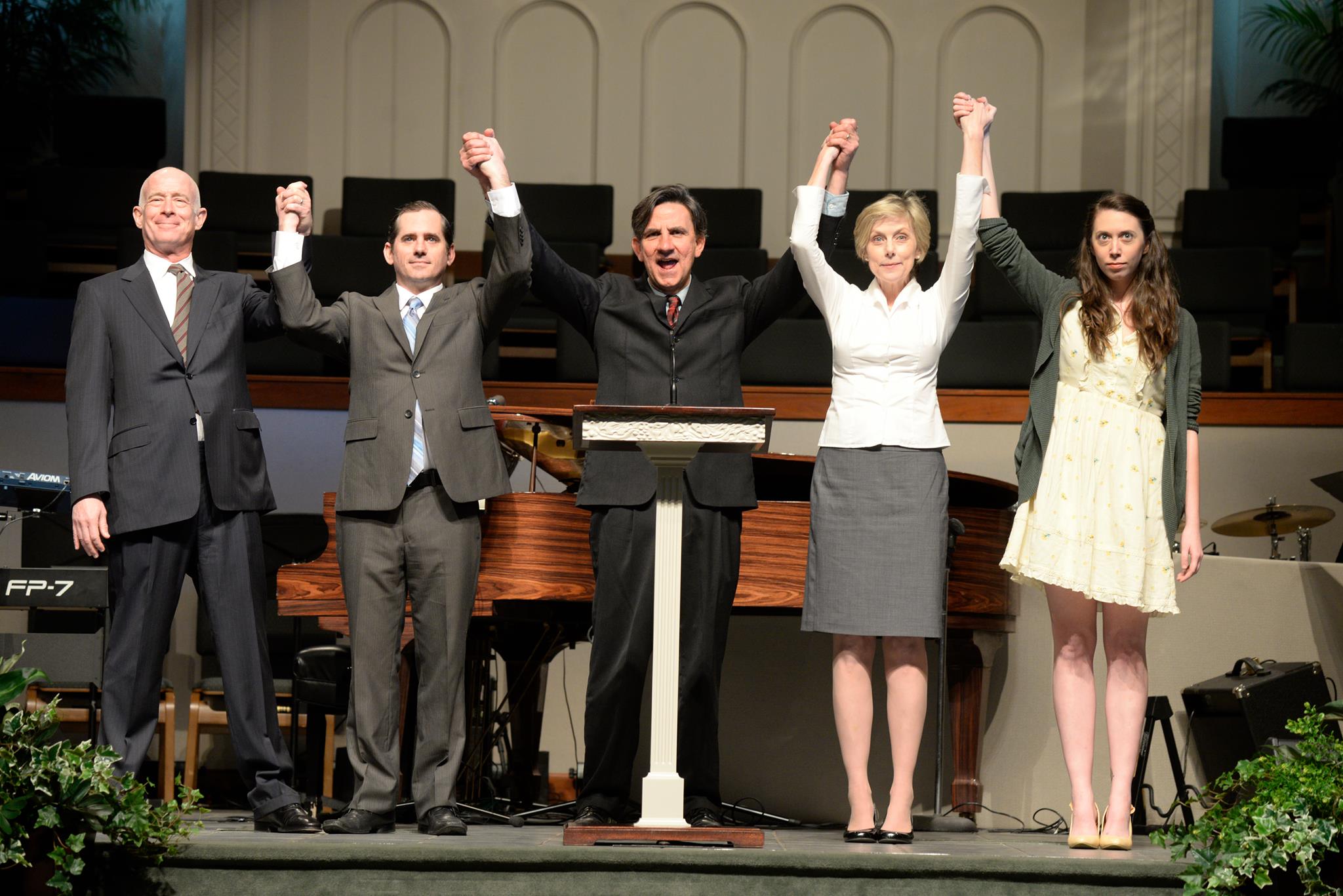 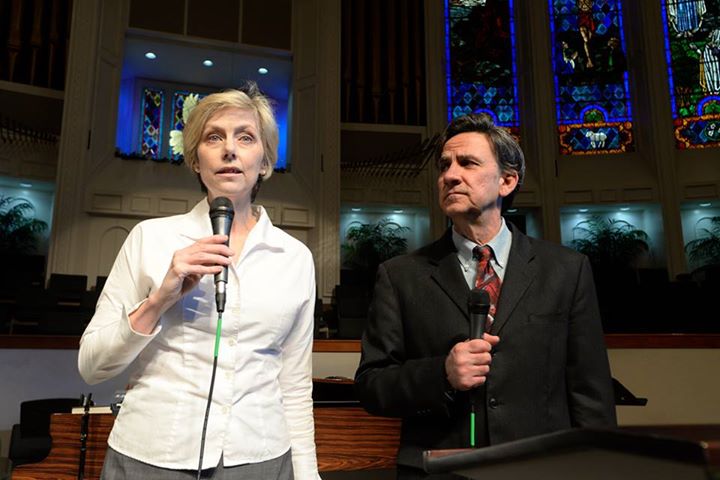