Sophisticated Ladies is a musical revue based on the music of Duke Ellington. The musical ran on Broadway in 1981.

In his review for The New York Times, Frank Rich wrote that " ...the new musical revue at the Lunt-Fontanne, is an Ellington celebration that just won't quit until it has won over the audience with dynamic showmanship. It's not a perfect entertainment - let's save the flaws for later - but it rides so high on affection, skill and, of course, stunning music that the lapses don't begin to spoil the fun. What's more, this is the only Broadway revue of recent vintage that operates on a truly grand scale."[2]

Joining Jennifer Holliday (Dreamgirls) will be KENNY WILLIAMS (A Christmas Carol, The Gospel At Colonus) as The Raconteur; BRIAN WHITTED as The Hipster; CHANEL HAYNES-SCHWARTZ as The Soubrette; J.P. QUalters as The Jazzbo; BRANDON O’NEAL as The Danseur; AFRA HINES as The Danseuse.

Sophisticated Ladies features a concept by Donald McKayle, based on the music of Duke Ellington with music and dance arrangements by Lloyd Mayers and vocal arrangements by Malcolm Dodds and Lloyd Mayers. VISA and Documation are the Title Sponsor’s of ZACH’s production of Sophisticated Ladies. Executive Producers are Carla Tyson and Bill Dickson, and the Producer is Annette Renaud.

Special events in celebration of Sophisticated Ladies include:

ZACH Theatre is wheelchair accessible. Discounts are available for groups of 8 or more.

Student Rush Tickets are $18 one hour before show time (with valid ID). 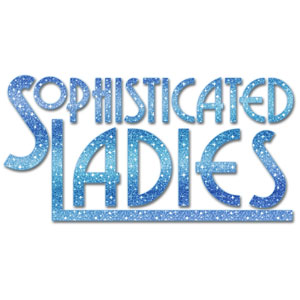 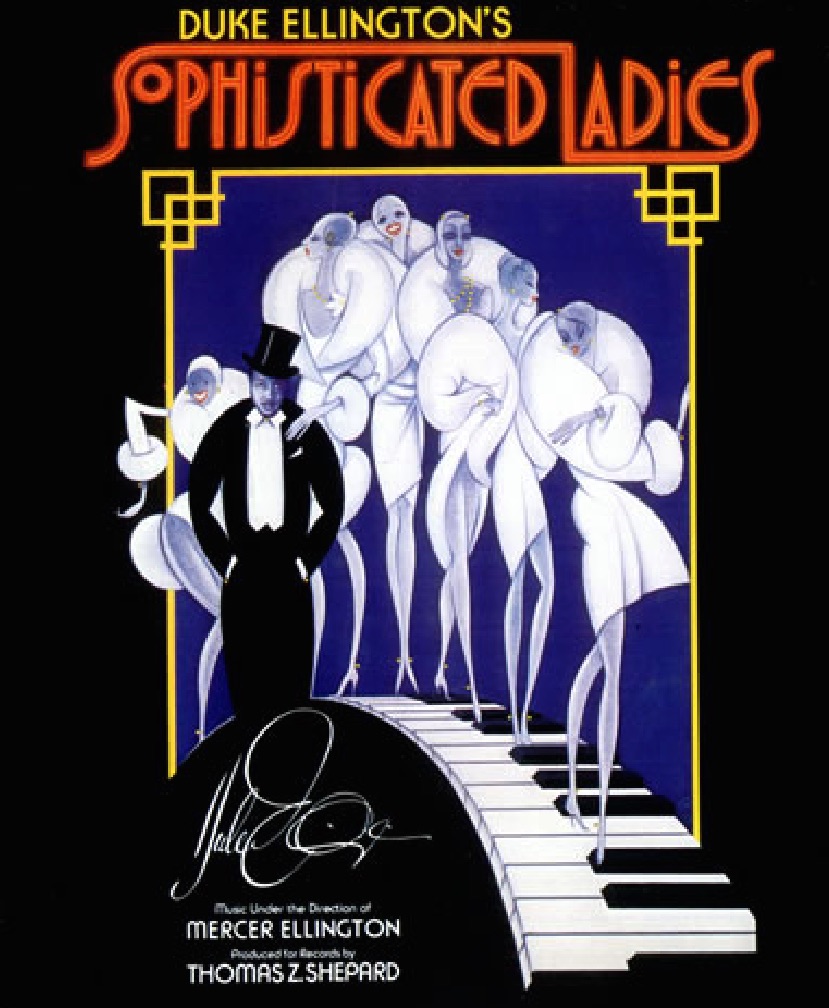