Lieber and Stoller, as much as anyone, virtually invented rock n' roll, and now their songs provide the basis for electrifying entertainment that illuminates a golden age of American culture.  In the idealized '50s setting, the classic themes of love won, lost and imagined blend with hilarious set pieces and slice-of-life emotions.  Featuring nearly 40 of the greatest songs ever recorded, Smokey Joe's Cafe isn't just great pop music, it's compelling musical theatre.

Feature by Steve Pettit in the Killeen Daily Herald, February 19, 2016 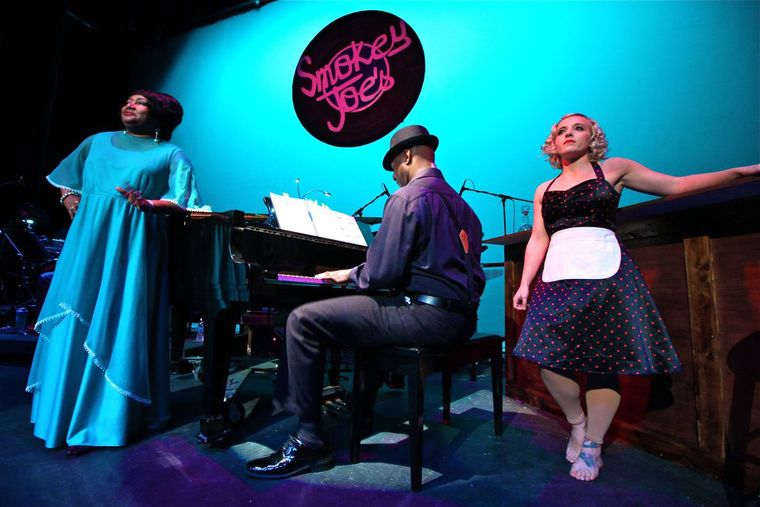 JOIN US FOR MILITARY APPRECIATION NIGHT!

Vive Les Arts Theatre invites active duty, retired and dependents with a valid military ID to attend the very last dress rehearsal of every show this season! Military Appreciation Night occurs on the Thursday before opening night of each show! Active duty, retired and dependents can attend absolutely FREE with a current military ID card that must be presented at check-in. Seating is general admission seating, and catered appetizers and concessions are available before the show beginning at 6:15pm! We hope you will join us for this fun and FREE night out, and we thank you so much for serving!!! 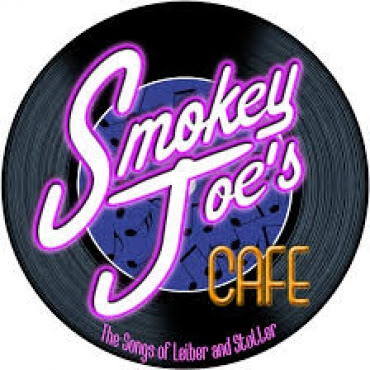