Siege of the Dark Nebula
by La Fenice 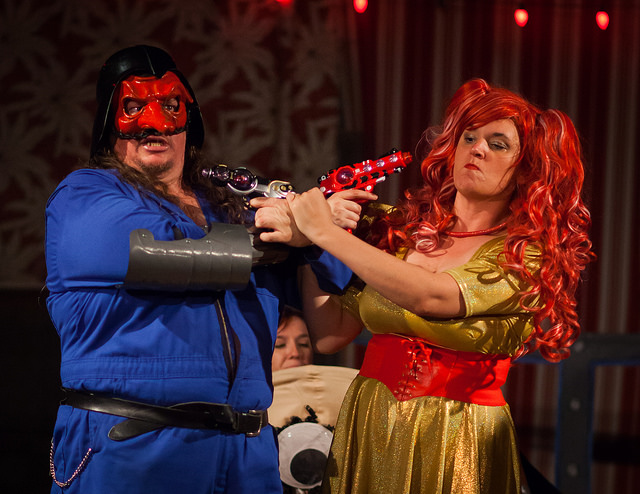 Phenomena of apocalyptic proportions are tearing the world apart, and only one couple can stop it: 2nd overall draft pick for the Cleveland Steamers, Chad Mercury, and his Astro-Physicist Girlfriend Stacy Dogstar. In a homemade rocket ship made in Stacy's garage, they make for the Dark Nebula, a mobile space station and galactic superweapon. Built by Queen Ruffiana, the Dark Nebula is her ultimate tool to seize power from Pantalone and Capitano and rule with a lamé fist. Can Chad and Stacy take out the Nebula before Earth's fate is sealed? 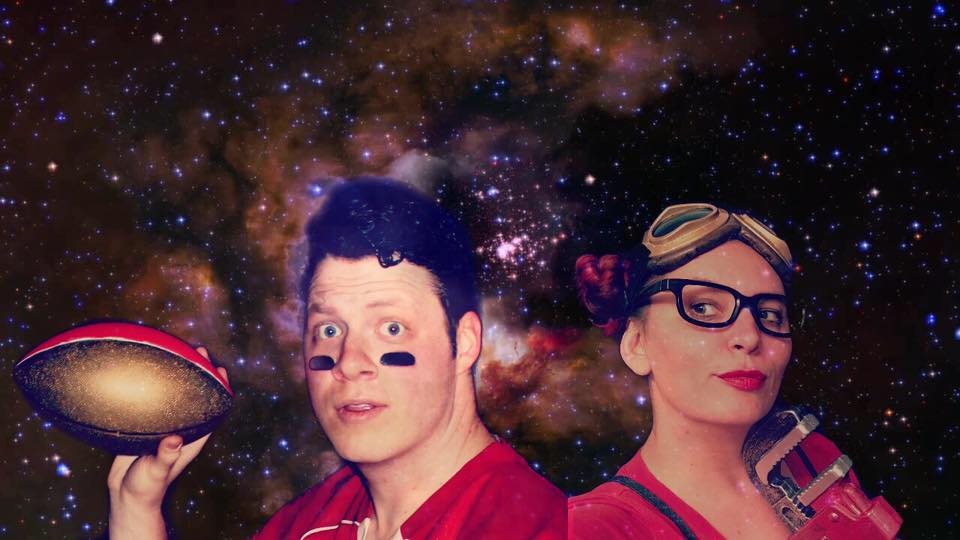 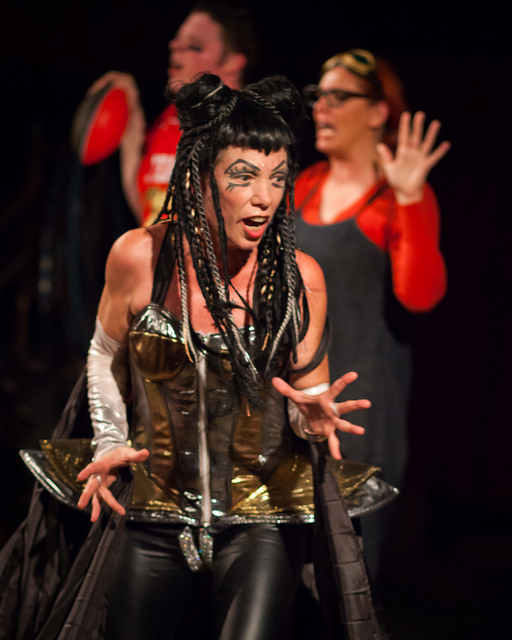 You may have noticed that we look a little familiar. Once upon a time we graced Austin's stages as the Austin Commedia Society. Since we went on hiatus, our ...