The only thing more fun than reading a Dr. Seuss book is seeing a magical musical extravaganza live, onstage with all the favorite Dr. Seuss characters!  The Cat in the Hat is the host and Horton the Elephant is the guide on a journey from the Jungle of Nool to the Circus McGurkus to the World of the Whos, as a child with a big imagination proves that a person is a person no matter how small.

The Hill Country Community Theatre serves up a heaping helping of family fun in their summer musical, Seussical.  Seussical is a fantastical, magical, musical extravaganza written by Tony winners Lynn Ahrens and Stephen Flaherty ("Ragtime," "Once On This Island").  The two have lovingly brought to life all of our favorite Dr. Seuss characters from a host of the author’s most popular books.
The opening number, Oh, The Thinks You Can Think, captures the show's spirit of imagination, as colorful characters transport us from the Jungle of Nool to the Circus McGurkus to the invisible world of the Whos.  The story, narrated in part by the whimsical Cat in the Hat (role shared by Holden Fox and Jordan Jones), centers around Horton the Elephant (Patrick Lescarbeau), who finds himself faced with a double challenge.  Not only must he protect his tiny friend Jojo (Riley Gisi) and all the invisible Whos from a world of naysayers and dangers, but he must guard an abandoned egg, left to his care by the irresponsible Mayzie La Bird (April Lyon). 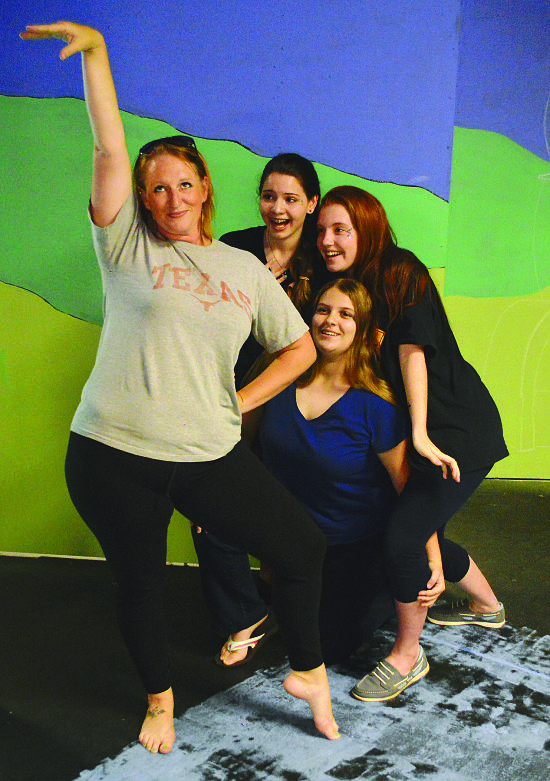 The Cat in the Hat tells the story of Horton, an elephant who discovers a speck of dust containing Whos, including Jojo, a Who child sent off to military school for thinking too many "thinks.”  Horton faces a double challenge--not only must he protect the Whos from a world of naysayers and dangers, but he must guard an abandoned egg, left to his care by the irresponsible Mayzie La Bird. Although Horton faces ridicule, danger, kidnapping and a trial, the intrepid Gertrude McFuzz (Jennifer Brust) never loses faith in him.  Ultimately, the powers of friendship, loyalty, family and community are challenged and emerge triumphant in a story that makes you laugh and cry.
"Dr. Seuss is one of my favorites and, understandably, we are having so much fun learning this show,” said the show’s director Wendy Ferrell.  “We have all started talking in rhymes!”

“This wonderful musical explores the power and mystery of imagination,” said HCCT executive director Mike Rademaekers.  “I can’t imagine a more exciting and fantastic group of actors to inspire our audience to celebrate the world of Seuss.”
The Hill Country Community Theatre production features vocal direction by Deborah Vanicek, choreography by Virginia Shoemake, and scenic and lighting design by Stephanie Ellis.
Dr. Seuss’s timeless stories burst to wondrous and enchanting musical life in one of the world’s most popular musicals.  Narrated by The Cat in the Hat, this magical show weaves the whimsical tale of Horton the Elephant and his quest to protect the people of Who-ville, people only he can hear.

Thursdays, Fridays and Saturdays at 7:30 PM, Sunday matinees at 2:15 PM 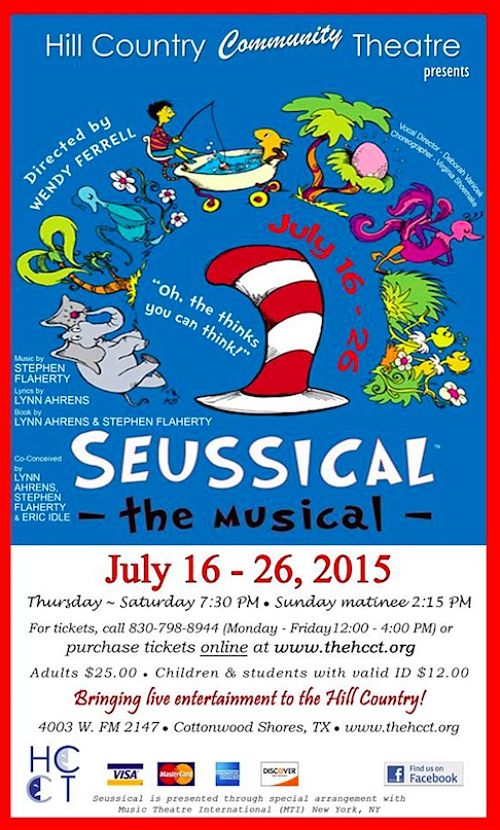 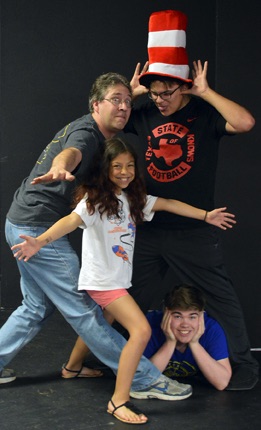