Mickey, a disaffected high schooler, is befriended by a confused and angry runaway named Duck. Trapped in a suburban wasteland, the two boys come across a vinyl record that upends their adolescent existence.  When Duck and Mickey discover “punk” it’s like nothing they have ever heard. It’s fast – it’s alive – it’s the end of music.

punkplay is a mixtape tribute to the history of America in the 1980s, an idiosyncratic genealogy of punk rock music, and a personal narrative of coming of age in the shadow of the cold war.  Gregory Moss’ punkplay is funny, engaging, thoughtful, and for those of us who are old enough, a little nostalgic.

Running Time: 80 minutes with no intermission 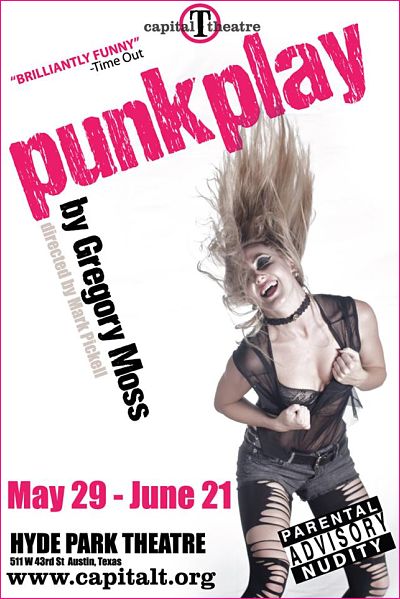 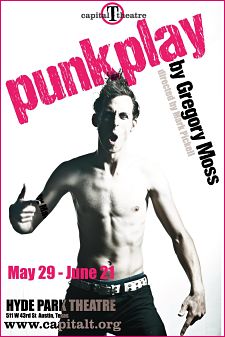 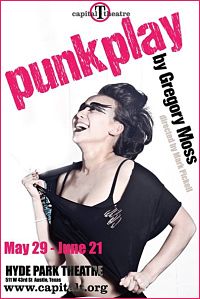 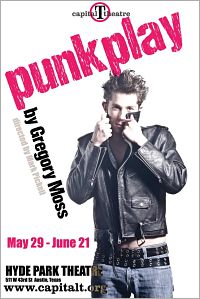