After a long absence, Eddie has traveled 2,480 miles to reclaim May, his lover since high school. May’s efforts to make a fresh start are undermined by Eddie’s attempts to drag her back into the life from which she has escaped. In a stark motel on the edge of the Mojave desert the lovers long to be together but find no solace in each other’s arms.

A very funny and tender portrayal of lovers haunted by their past, FOOL FOR LOVE may be Pulitzer Prize winning playwright Sam Shepard's best known work.

May - Molly Karrasch  This is Molly’s second appearance with Capital T after winning the B Iden Payne for Outstanding Lead Actress in a Comedy for EXIT PURSUED BY A BEAR.  At Hyde Park she was last seen in SLOWGIRL, TRAGEDY: a TRAGEDY, and TIGERS BE STILL.  Other Austin credits include: TIME STANDS STILL (Austin Playhouse), Rita in EDUCATING RITA (Sidetrack/Austin Playhouse), Moth/Mercade in LOVE’S LABOUR’S LOST (Austin Shakespeare), Catherine in PROOF, Annnelle in STEEL MAGNOLIAS, Rachel in INHERIT THE WIND, Mary in IT’S A WONDERFUL LIFE (Austin Playhouse).  Molly is a member of the Austin Playhouse Acting Company, co-founder of Sidetrack Productions and writes about anxiety, food and funny for www.ActClassy.com.  She has a BFA in Theatre from Stephens College in Columbia, Missouri.

The Old Man -Travis Dean This marks Travis’ tenth collaboration with Capital T .  He appeared in A LIE OF THE MIND (B Iden Payne Award Best Supporting Actor), BUG as well as I HEART WAL-MART (B Iden Payne award for Best Supporting Actor). He also thrilled audiences by serving as fight choreographer for the violent and gritty KILLER JOE which earned him a B Iden Payne Award for Outstanding Fight Choreography.  Other fight choreography and special effects credits for Cap T include: BUG, THE LIEUTENANT OF INISHMORE, PUNKPLAY, THERE IS A HAPPINESS THAT MORNING IS, THE MOTHERFUCKER WITH THE HAT and GIDION'S KNOT.   He has also worked with Refraction Arts in UP IN THE OLD HOTEL (B Iden Payne Award Best Featured Actor). Other Credits include THE MIDDLE OF THE NIGHT (B Iden Payne Nomination Lead Actor), THE POSSIBILITIES (B Iden Payne Nomination  Featured Actor), OLEANNA, BINGO, JINN MILL, and as the titular character in MACBETH among others.

Martin - Wes Raitt This is Wes’ third appearance with Capital T.  He was last seen as Davey in THE LIEUTENANT OF INISHMORE as well as Cap T’s first production  EDWARD II.  Other acting credits include: Pete Gint in GINT, Hank in MARVINS ROOM, Jean in RHINOCEROS, Glenn Cooper in RUMORS, Ivan in BLACK SNOW, and Marty in HOUSE OF YES.  He’s glad to be back on stage after recently relocating to Austin from Los Angeles, CA where he has been interning for film/photography/videography.  You can find his photography work at www.wesraitt.com 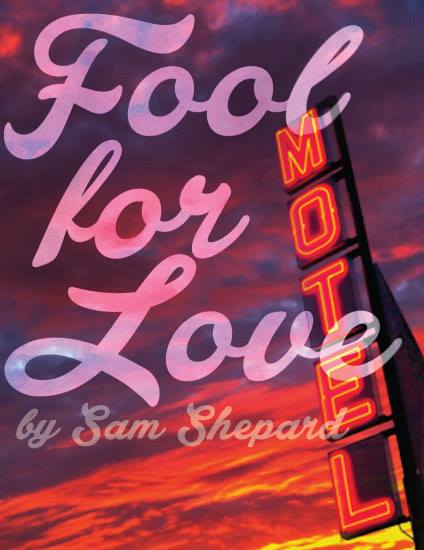