The ‘Pump Boys’ sell high octane on Highway 57 in Grand Ole Opry country and the ‘Dinettes’, Prudie and Rhetta Cupp, run the Double Cupp diner next door. Together they fashion an evening of country western songs that received unanimous raves on and off-Broadway. With heartbreak and hilarity, they perform on guitars, piano, bass and, yes, kitchen utensils. 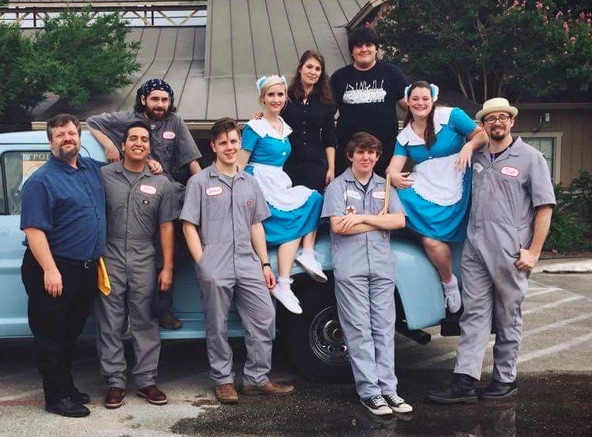 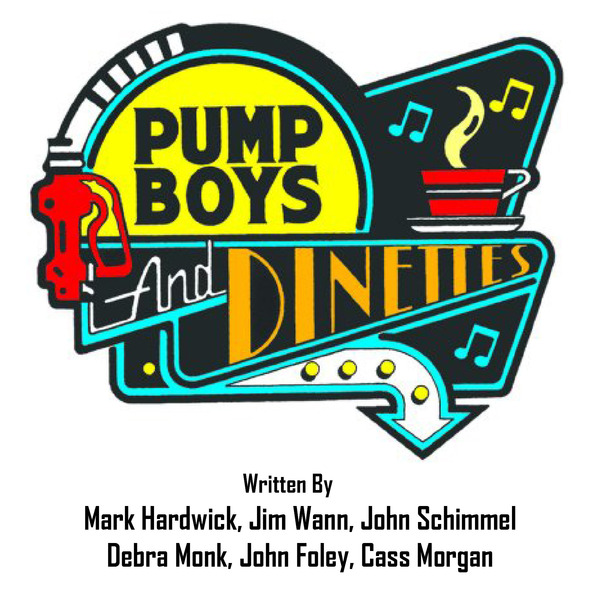