Inspired by true events, Postville is the story of what happens when a group of Hasidic Jews purchase a defunct meatpacking plant in a struggling Iowa town with the intent of converting it into a kosher facility. At first, the locals think their problems are over, but an epic culture clash ensues that turns the American melting pot into a pressure cooker that explodes. 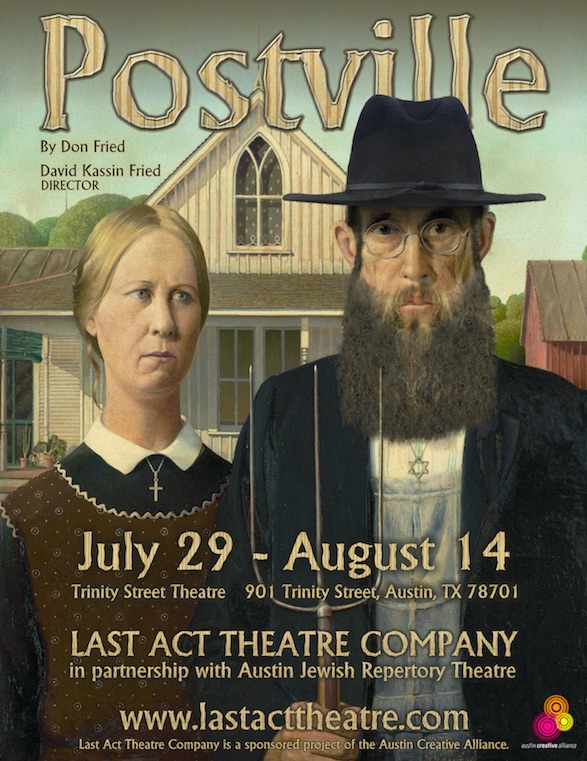 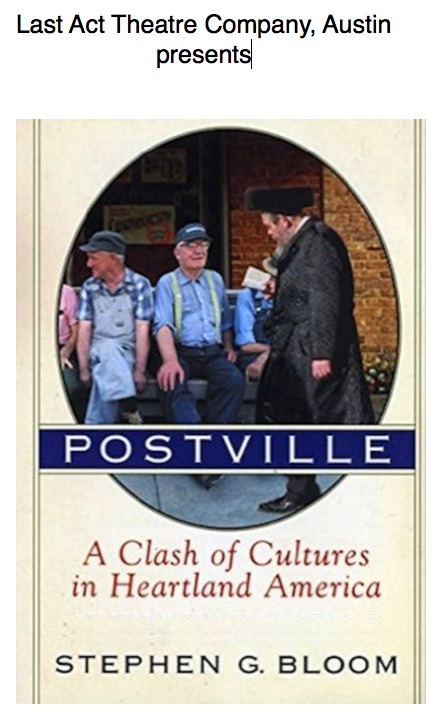