Way Off Broadway Community Players presents the Third show of our 19thth season, the memorably funny comedy Pillow Talk by Christopher Sergel.  The show is being directed by Gary Hamilton,  assisted by Lora Plaster.  Opening Night is Friday, January 8, 2016 and runs January 8, 9, 15, 16, 22, 13, 29, and 30 at 8 pm with our Sunday Matinee, January 17, 2016 at 3 pm.
Jan is a successful interior decorator who is forced to share a party line with a man named Brad who is constantly talking to his many girlfriends.  When Jan desperately needs to use the phone for business, she breaks in on one of his conversations…and Brad accuses her of eavesdropping on his pillow talk.  When Brad finally meets Jan, he pretends to be a naive fellow from Texas named Rex Stetson, and Jan is entranced. When Brad, over their party line, gives her dire warnings concerning Rex, she is indignant. Brad's dual identity as the Texan and the cynical commentator on Jan's increasingly important love for the gentle Rex makes this a very special comedy. 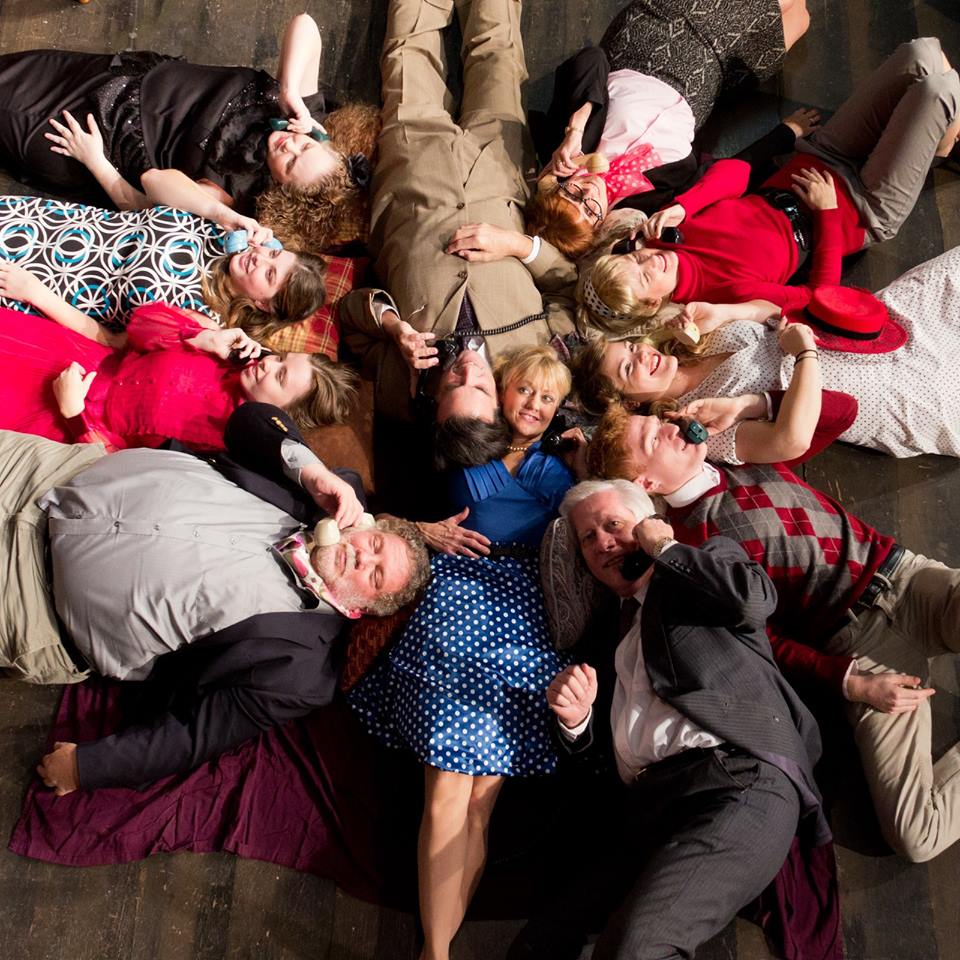 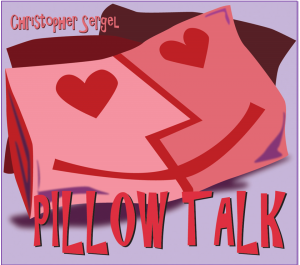