This politically charged, haunting and humorous play tells the story of three actors, including Anton Chekhov's widow, who gather to rehearse scenes from The Cherry Orchard as Russia faces an impending revolution. A savage examination of the relationship between theatre and historical context that asks: 'Why go see art when there are atrocities in the streets?'.

Dates approximate: announced on the website as 'April, 2016' but not marketed as of April 19. 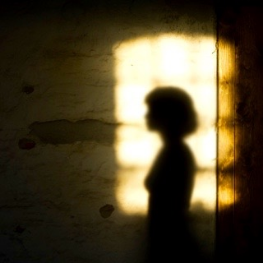