"Love Letters" is a disarmingly funny and unforgettably emotional portrait about the powerful connection of love. Two friends, rebellious Melissa Gardner and straight-arrow Andrew Makepeace Ladd III, have exchanged notes, cards and letters with each other for over 50 years. From second grade, through summer vacations, to college, and well into adulthood, they have spent a lifetime discussing their hopes and ambitions, dreams and disappointments, and victories and defeats. But long after the letters are done, the real question remains: Have they made the right choices or is the love of their life only a letter away? 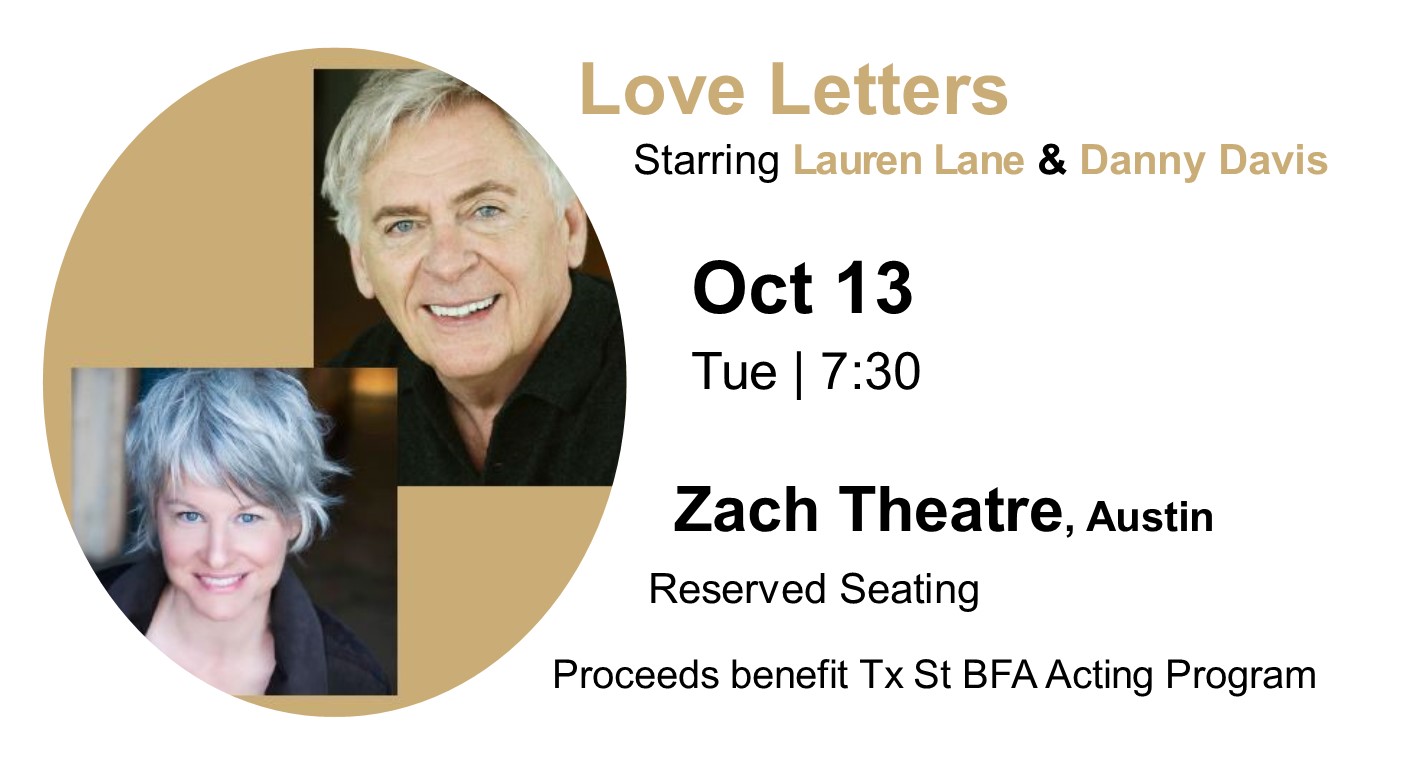