Kill the Messenger
by La Fenice

King Pantalone of Westeros has decided to settle future squabbles for his throne by dividing his kingdom among his three legitimate daughters, but first, they must prove his love for him. When Isabella refuses to play his petty game, she is banished from the country, and she vows to return with an army of dragons. Meanwhile, her two crummy sisters, Ruffiana and Columbina, plot and scheme to ensure their positions of power. Outside the palace, Pantalone's two illegitimate sons, Brighella and Arlecchino are on their own journeys to grab the throne, through means both noble and nefarious. Who will rule at play's end? How high will be the body count? 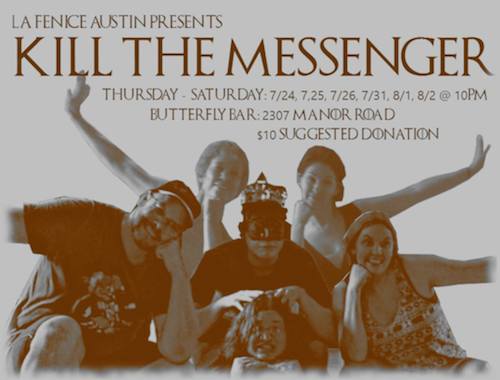 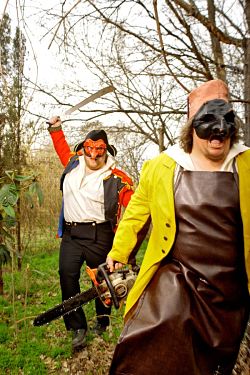