Jackie and Me
by Magik Theatre

Ten-year-old Joey Stoshack is a headstrong boy with a special talent for time travel. When Joey is assigned to write a report on an African-American who has made an important contribution to society, he uses his special ability to go back to Brooklyn, New York, in 1947, where he meets one of baseball's greatest players, Jackie Robinson. Joey plans on writing a prize-winning report, but he doesn't plan on a trip that will forever change his view of history and his definition of courage.

Jackie and Me
by Steven Dietz, adapted from the book by Dan Gutman
Magik Theatre 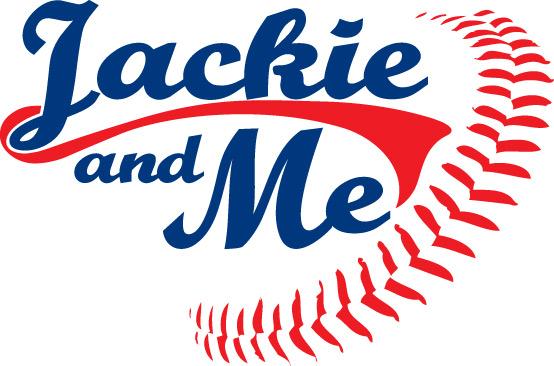