A musical comedy in which children explain the rules of being a child. It derives from a book and then a musical comedy special that aired on NBC in 1981. This musical romps through the joys and sorrows of being a child. Children give 23 lessons in such subjects as how to beg for a dog, how to torture your sister, how to act after being sent to your room and how to laugh hysterically.

How to Eat like a Child (And Other Lessons of Being a Grown-Up)
by Delia Ephron, Judith Kahan, John Forster
Central Texas Theatre (formerly Vive les Arts)

Reserve your tickets today for How to Eat Like a Child! Tickets are $10 for adults, $9 for military and $8 for students! Available for purchase online at www.vlakilleen.org or by calling 254-526-9090. 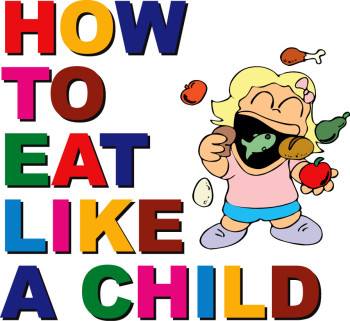 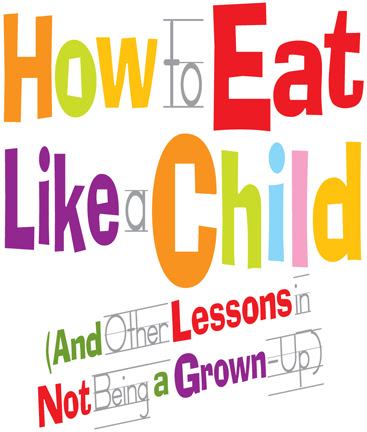