Join us when one of the greatest musicals ever written lights up the Hill Country Community Theatre stage.  "Hello, Dolly!" is the classic musical retelling of the Thornton Willder comedy "The Matchmaker",made famous by the charming Carol Channing. The story centers on Dolly Levi, a Yonkers, New York matchmaker who meddles in many person’s affairs while at the same time seeking a match of her own. Local talent David Bend will direct the production. The winner of 10 Tony Awards, including Best Musical, "Hello, Dolly!" broke box office records and still remains as one of the most successful shows ever to play Broadway.

“The cast has been working very hard. It is amazing to see how much talent we have within this community,” said Bend. "For good reason "Hello, Dolly!"Is considered to be a musical standard above others. Our production really delivers with lots of high-stepping dances, beautiful music and glorious singing. Our audiences can look forward to a good old-fashioned musical with plenty of show-stopping numbers.”

The show is known for many famous tunes including “When the Parade Passes By,” and the unforgettable title song “Hello, Dolly!” which was a gigantic chart-topper for jazz legend Louis Armstrong.

A live orchestra, conducted by Ms. Jones, will accompany the cast. Ms. Jones will also be on keyboards. Other members of the orchestra are Penny English on flute, Wanda Christian and Herb Gerber on clarinet, Jackie English on trombone, Joe Mantheiy on trumpet, Marsha Spinner on bassoon and Al Williams on electric bass.

Performances will be Thursday through Sunday, beginning with the Gala Opening on July 17, and continuing through July 27. The curtain for evening shows is at 7:30 p.m.; for Sunday matinees at 2:15 p.m. Admission is $20 for adults and $9 for students age 16 and under. Group rates also are available. Seating per show is limited to 147 persons. Tickets can be purchased online at www.thehcct.org.  Reservations can also be made at the box office (noon-4 p.m., Mon.-Fri.), 830-798-8944, beginning July 7th for season members and July 10th for the general public. An answering machine will capture requests after hours. For more info or directions, visit www.thehcct.org. 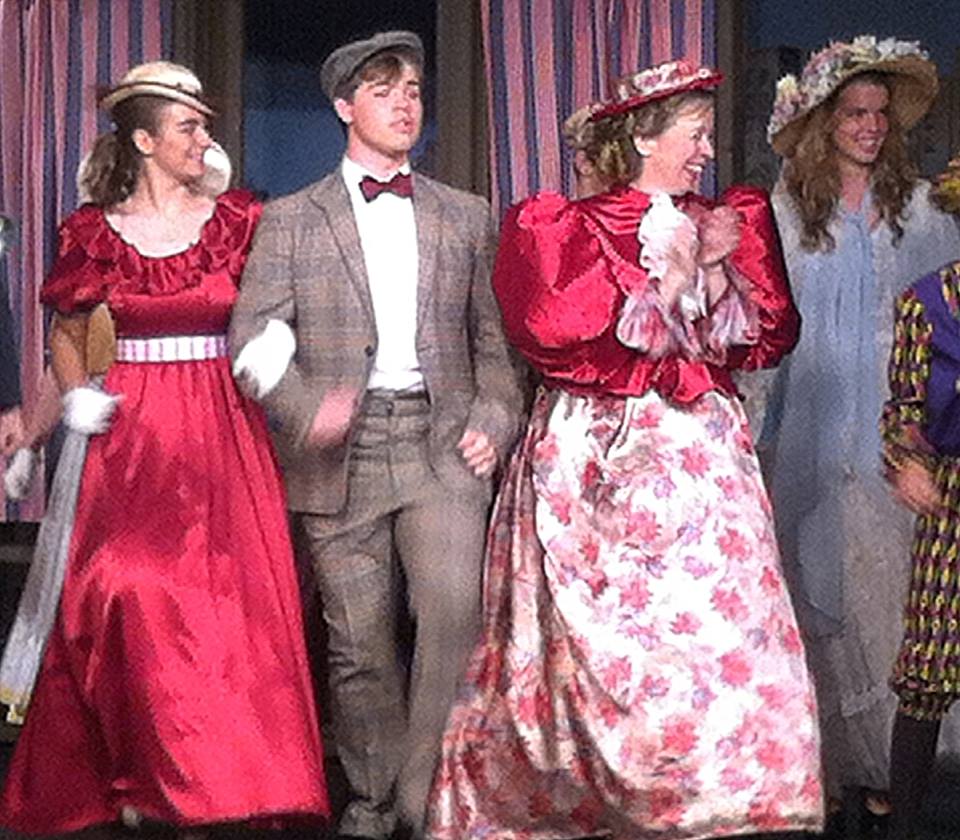