Based on the 1988 cult classic film, the musical follows Westerburg High School senior Veronica Sawyer through her tumultuous adventures and battles with the original “mean girls”, The Heathers. The story features everything that makes a high school musical memorable: Teen romance, sexy cheerleaders, handsome jocks, cliques, bullying and, yes, murder. HEATHERS features a book, score and lyrics by the award-winning creative team of Laurence O’Keefe (Legally Blonde, Bat Boy) & Kevin Murphy (Reefer Madness, “Desperate Housewives). The hilarious, heartfelt and homicidal new musical won over audiences and critics in Los Angeles playing to sold out houses, and then moved to New York, where it made its official premiere in 2014.

Plays in repertory with The Rocky Horror Show.

Heathers, musical
by book by Laurence O'Keefe and Kevin Murphy and based on the 1988 film Heathers
Doctuh Mistuh Productions 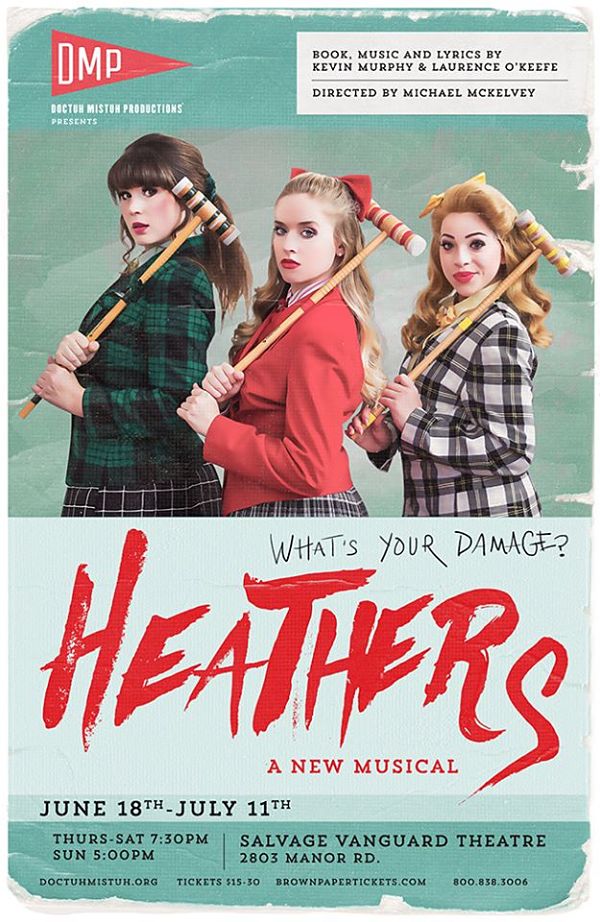 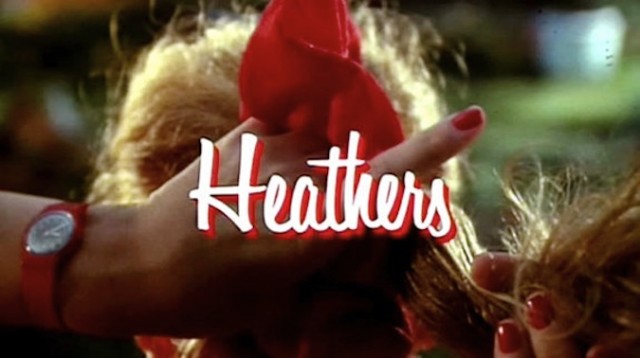