Annie Nations, an indomitable Appalachian widow of 79, lives on her mountain farm with the acerbic ghost of her husband Hector. Her tranquility is threatened by a brash real estate developer who wants to turn her land into a vacation resort and by concern over her son Dillard, a country singer who has come home with two stranded children because his wife has run away. Annie's battle to decide her future takes her through some funny, touching and magical flashbacks to her life with Hector.
Played on Broadway by Hume Cronyn and Jessica Tandy, this couple offers a staunchly affirmative tribute to country folk. 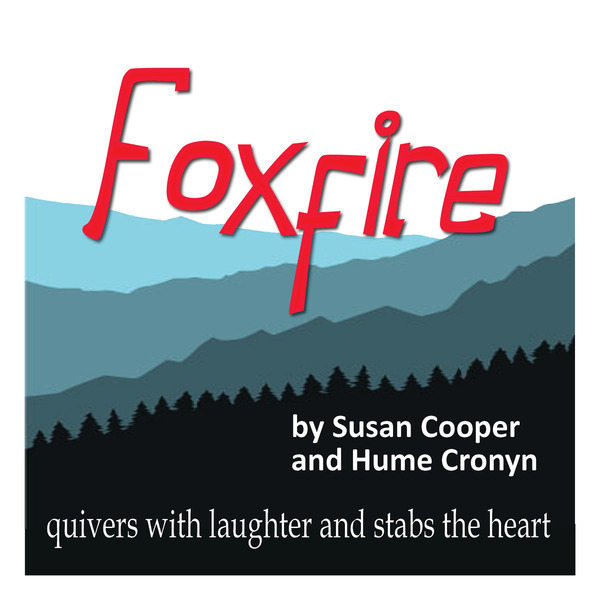