Rude Mechs is thrilled to deliver two staged readings of a brand new Fixing Shakespeare play. This time Kirk Lynn's site is set on Fixing Troilus and Cressida, and Alexandra Bassiakou Shaw is directing. Get in on the ground floor! Tell us what you think! This next installment promises to really improve Shakespeare's original.

Here's what we can say so far: Troilus is seriously digging Cressida, Cressida is deep into Troilus, but nobody knows how to seal the deal with the ole flirt’n’woo these days. Plus there’s a war going on. The Trojan War. HIStory always blames Helen, but really, what's with the damn patriarchy always swagging-round with two big helmets and a swollen reputation? Will Troilus and Cressida get it together and get together? Will a one-on-one epic gladiator-battle-to-the-death decide the Trojan War? And will that battle keep the lovers apart forever? You gotta be there to find out.

Production Support: The Fixing Shakespeare series is funded entirely by ticket sales. Our gratitude to the cast and production crew for working for peanuts to make these performances happen.

Fixing Shakespeare makes William Shakespeare’s least produced works useful again. Ask yourself how many Shakespeare plays you know or have seen, subtract that number from thirty-seven (depending on who you ask), and those are the plays we are working to fix using our patented performance creation methodology, contemporary English, and adding curse words. (Shakespeare cursed plenty, but most Elizabethan curse words have lost their spice. Zounds!)

“Lynn has injected one of Shakespeare’s least performed plays with a dose of vitality that brings it vibrantly and hilariously (back) to life.” — Austin-American Statesman Review by Cate Blouke

“It’s clear that King John wasn’t fixed so much as MacGyvered with a rusty nail and a broken 40 oz. of Mickey’s.” —Arts + Culture review by Phillip John

“This loose and gangly treatment of Shakespeare’s history is both remarkably original and fiercely energetic.” —Austin Chronicle Review by Elizabeth Cobbe

"What Lynn and the company do brilliantly is to capture the thrill of the clash of character and the excitement of stage action. The dialogue surprises initially with its crudity -- the Mechs website quotes the Statesman review commenting that they brought the original "vibrantly and hilariously (back) to life" -- but it brilliantly establishes these characters and puts into their foul mouths imagery that reaches for truth in heightened language. Okay, make that poetry. Hoo-hoo." -- Michael Meigs,  CTX Live Theatre review 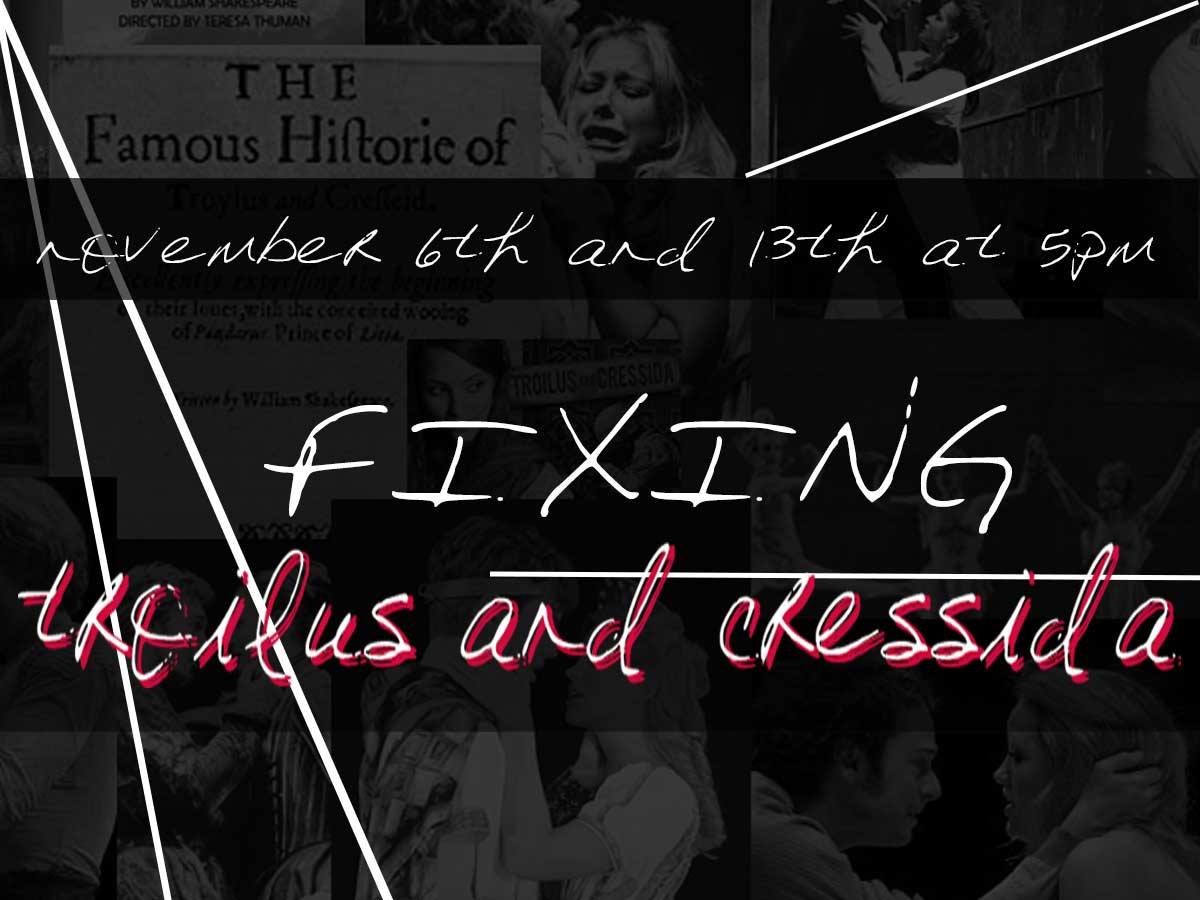 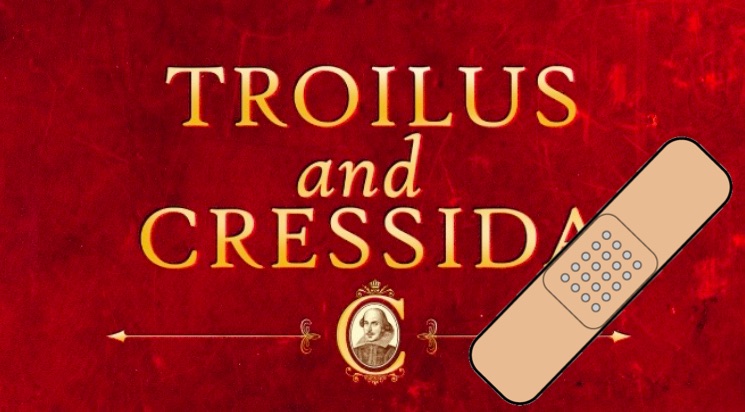