The Hill Country Community Theatre presents Cookin’ with Gus, a hilarious comedy about Gussie, a famous food columnist and cookbook author that gets a chance to star in her own television show.  Patrick Lescarbeau will direct this comedy by Jim Brochu. 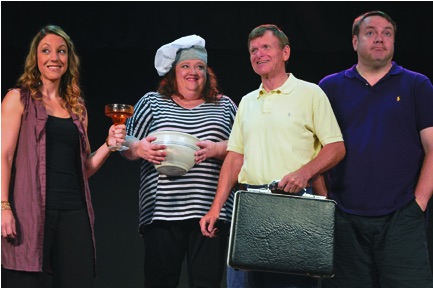 Gussie discovers she has stage fright and cannot open her mouth in front of a camera.  Everybody tries to help her get over it . . . her husband through hypnotism, her agent by threats, and the gypsy neighbor next door who casts spells.  Just when she thinks she is cured, the taping turns into a comic ordeal that almost ends the show and her marriage.

Thursdays-Sundays,
September 10 - September 20, 2015
Hill Country Community Theatre
4003 W FM 2147
Horseshoe Bay, TX, 78657
Cookin’ with Gus will open on September 10 and run through September 20.  Performances will be on Thursdays, Fridays, and Saturdays at 7:30 PM and Sunday matinees at 2:15 PM.
Tickets will go on sale Monday, August 31 for HCCT members and Thursday, September 3 for the general public. 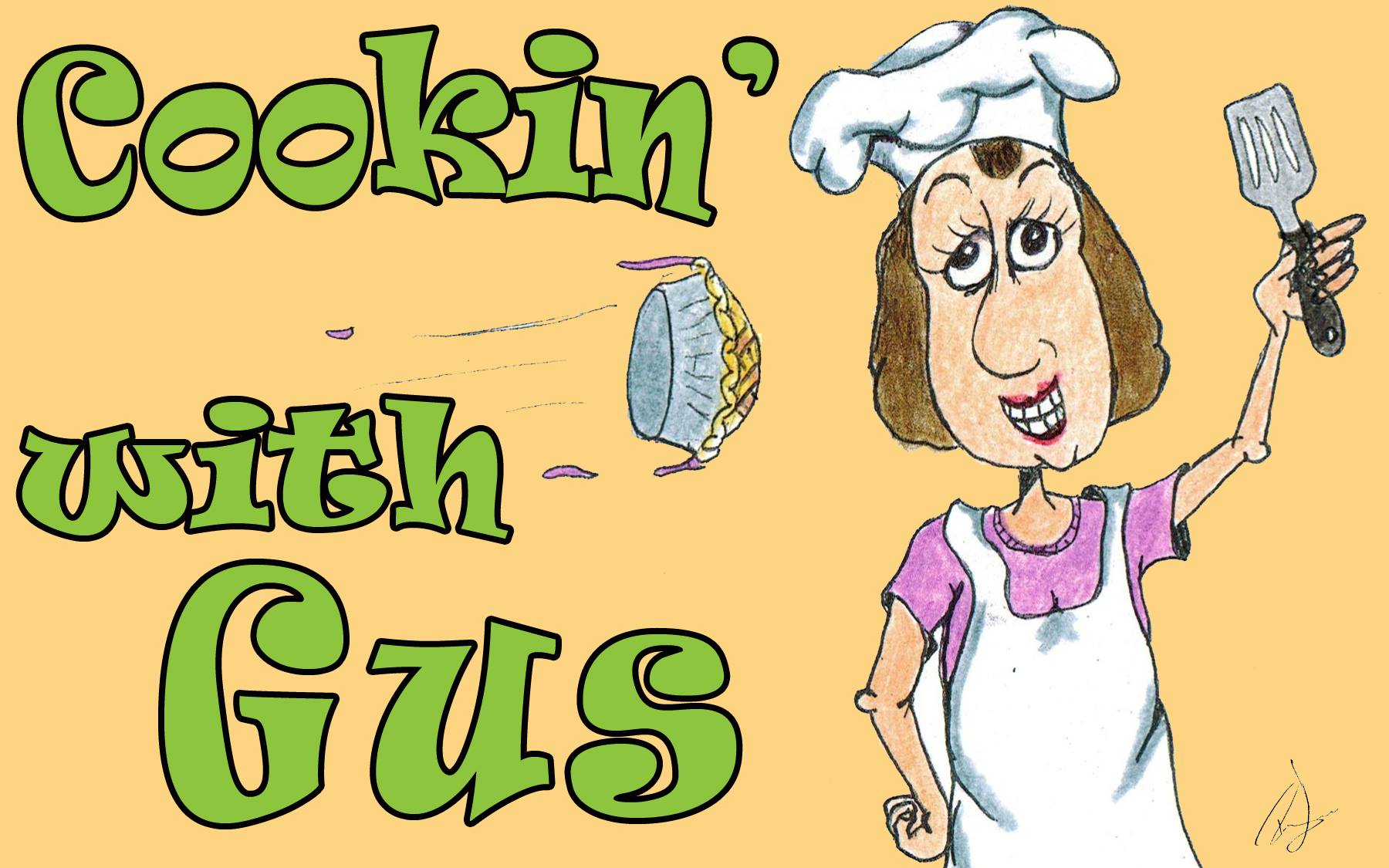