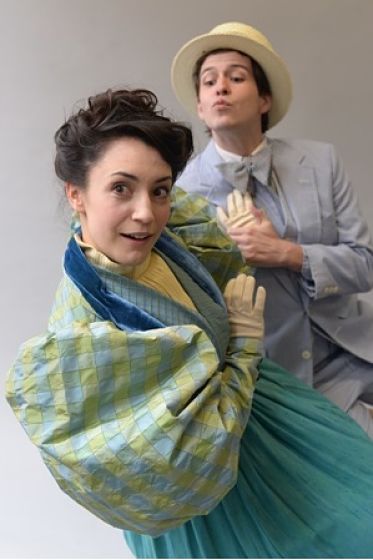 Oxford students Jack and Charley can''t court their sweethearts without a chaperone. Charley's aunt is on her way from Brazil and will fit the bill - until her arrival is delayed! What to do, what to do? By George, they hire an impersonator, or rather coerce their rascally schoolmate Fancourt to pose as Charley's aunt from Brazil, - "where the nuts come from." Complications begin when the schoolmate, in drag, becomes the love object of two older men.

Charley's Aunt is one of the most successful comedies of all time. Just a few of the many actors who played Fancourt Babberley are Sidney Chaplin, Jack Benny, Art Carney, Roddy MacDowell, Dick Cavett and the great British drag artist, Danny LaRue.