This 1960's French farce adapted for the English-speaking stage features self-styled Parisian lothario Bernard, who has Italian, German and American fiancees, each beautiful airline hostesses with frequent "layovers". He keeps "one up, one down and one pending" until unexpected schedule changes bring all three to Paris and Bernard's apartment at the same time. 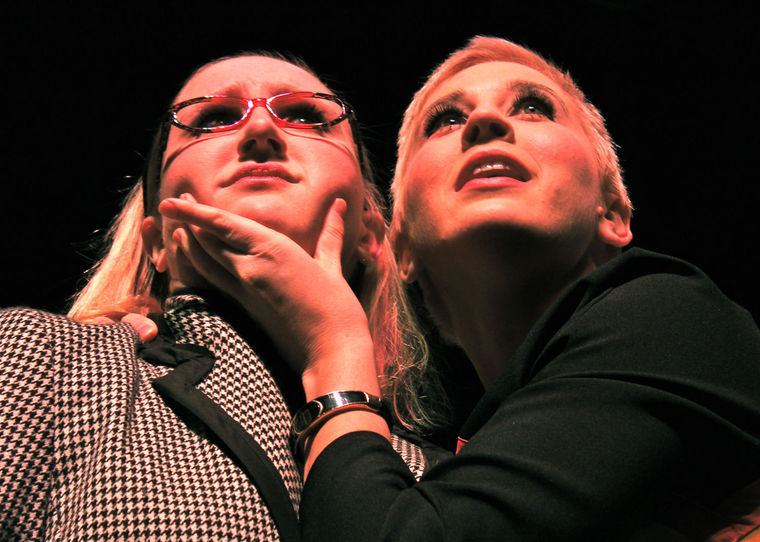 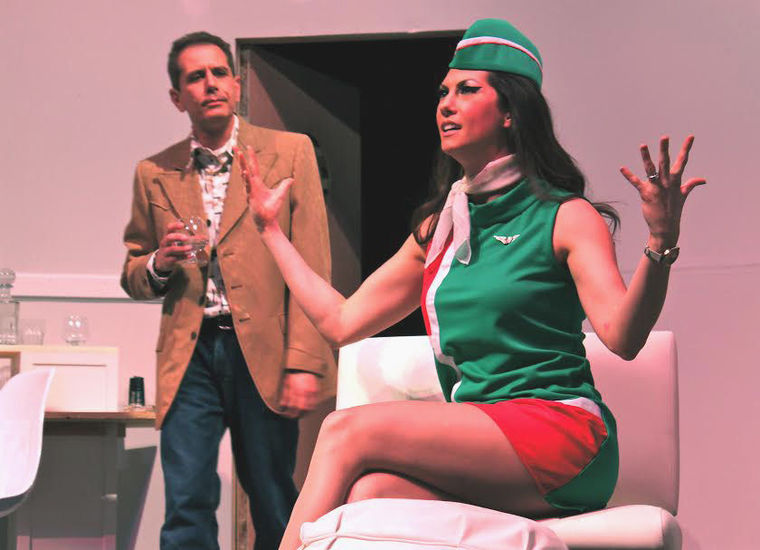 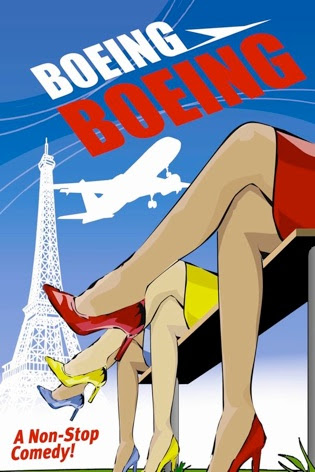