And Then There Were None
by Tex-Arts

It's no mystery, you'll have a great time trying to solve the case of the "disappearing" house guests at this TexARTS professional production, directed by Tyler King.

The mystery comedy tells the story of 10 strangers trapped on an island who are each accused of murder as they, one by one, start to die.

And Then There Were None
by Agatha Christie
Tex-Arts 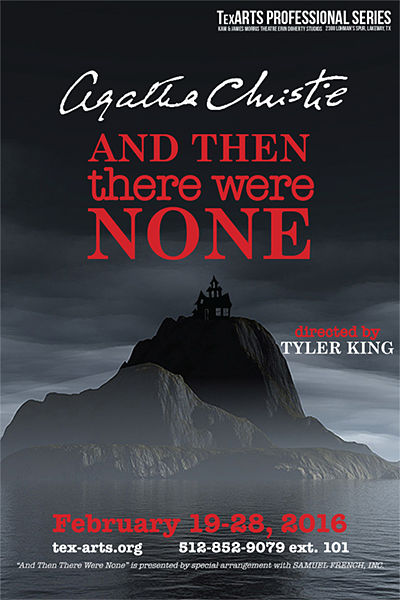 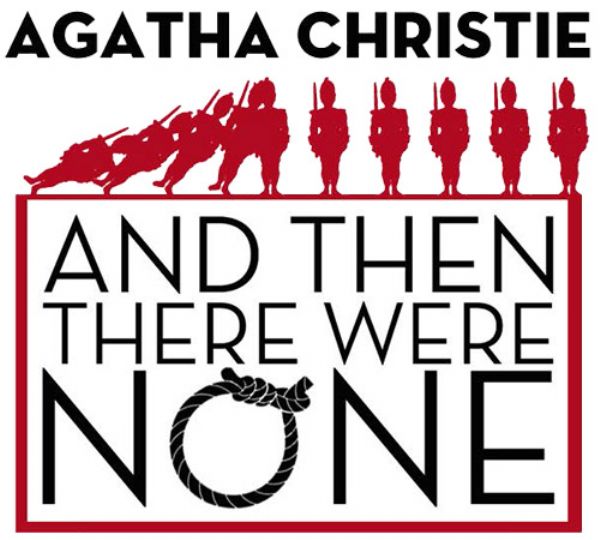