A Bench in the Sun
by Hill Country Community Theatre (HCCT)

Harold and Burt, longtime friends, live in a retirement home and spend their days on a bench in the garden bickering. A once famous actress has just moved in, giving them something new to argue over. When they learn that the home is about to be sold and they will have to find a new residence, the three join forces to prevent this upsetting development. Mel Brooks called this play, "Very wise, very moving, but most of all, very funny."

Ron Clark is an American playwright and screenwriter. He is best known for several plays that he co-wrote with Sam Bobrick and for co-writing the screenplays for the films “Silent Movie”, “High Anxiety”, and “Life Stinks” with Mel Brooks.

Veteran HCCT actors Melissa Rowe, Bob Turnbaugh and Preston Kirk will read Ron Clark’s comedy “A Bench in the Sun” on stage in a special performance on February 14 at 2:15 pm.

This staged reading will be a “Pay-What-You-Can” event. We advise that you arrive early to insure you get seated. Cash and checks only, please.

The Hill Country Community Theatre is located at 4003 W FM 2147 at the entrance to Cottonwood Shores, between Marble Falls and Horseshoe Bay 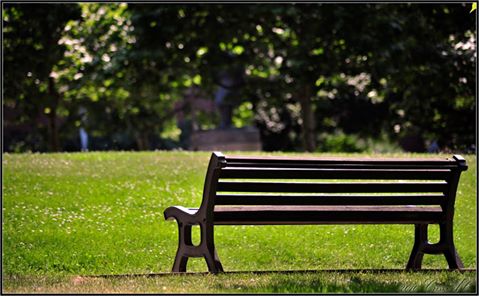