A darkly comic adaptation of Robert Louis Stevenson’s Strange Case of Dr. Jekyll and Mr. Hyde. In Victorian England, repressed impulses burst their corsets as Dr. Jekyll’s experiments in the nature of evil threaten to reveal the bloody hands beneath the gloves of the British Empire. A fast-paced romp about men and women tightrope walking the line between aristocracy and depravity, and between the twin spectres of good and evil. 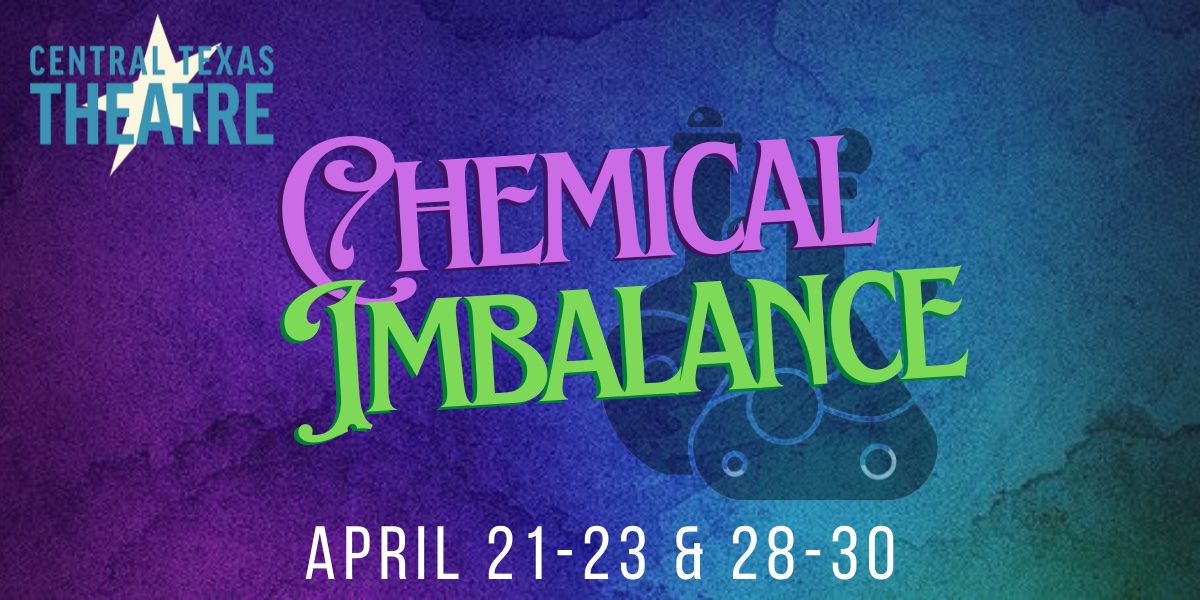