Retired New England professor, Norman Thayer, and his spirited wife, Ethel, decide to spend one final summer at their family's lakeside cottage in Maine. En route to a European honeymoon, the couple's estranged daughter, Chelsea, arrives to leave behind her fiance's troubled young son. Colliding generations soon forge common ground, but when Chelsea returns to discover Norman playing the father she never had, years of bitter memories and resentment rise to the surface. Chelsea tries to explain her feelings to Norman and they agree to see each other more often and to try a bit harder to understand each other. In the end, the Thayer's are reluctantly leave Golden Pond, realizing how precious their time together is.

On Golden Pond was a 1981 American family drama film directed by Mark Rydell from a screenplay written by Ernest Thompson adapted from his 1979 play of the same name. It stars Katharine Hepburn, Henry Fonda (in his final theatrical film), Jane Fonda, Doug McKeon, Dabney Coleman and William Lanteau.

The film was released on December 4, 1981 to critical and commercial success.  It received ten nominations at the 54th Academy Awards, including for the Best Picture and won three; Best Actor (for Henry Fonda), Best Actress (for Hepburn), and Best Adapted Screenplay.

Jane Fonda purchased the rights to the play specifically for her father, Henry Fonda, to play the role of the cantankerous Norman Thayer. The father-daughter rift depicted on screen closely paralleled the real-life relationship between the two Fondas. 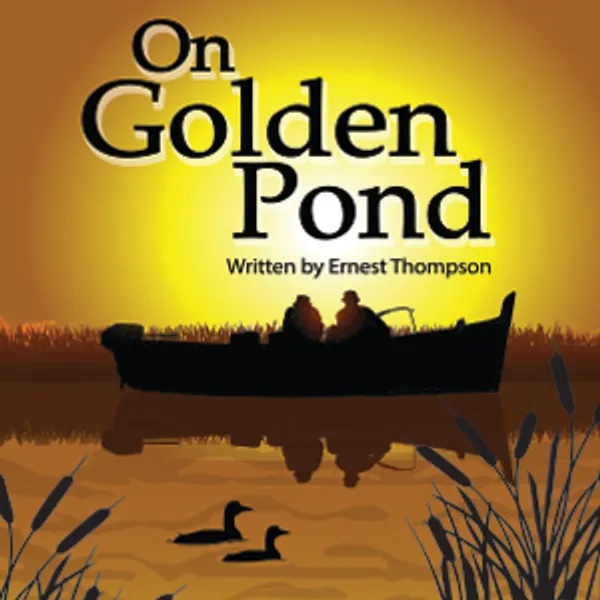