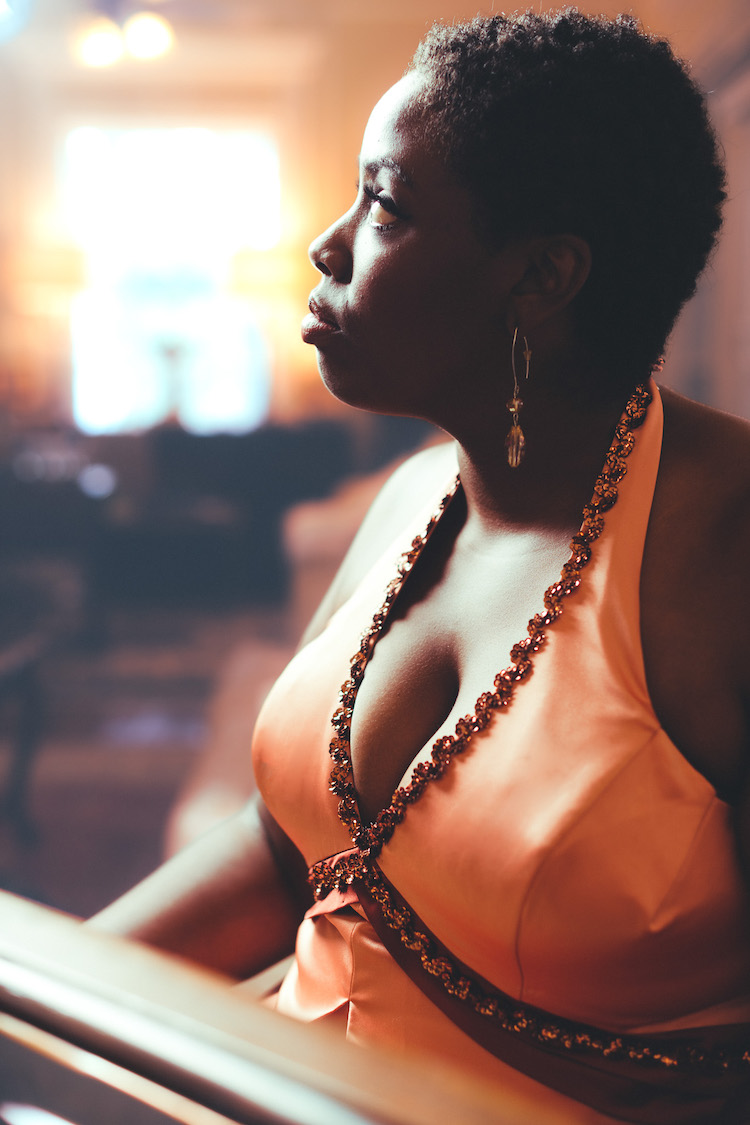 Nina Simone: Four Women is set on September 16, 1963, The day after the bombing of the 16th Street Baptist Church in Birmingham, Alabama. This play with music uses the framework of one of the Civil Rights era’s leading songstresses’ most blistering songs to give voice to a group of women suffering self-hatred due to the different hues of their skin. A journey that leads these four women through healing and transformation.

This is its regional premiere at The Public Theater of San Antonio, the longest running theatre company in Texas. This play with music by Christina Ham includes popular Civil Rights anthems such as "Mississippi Goddam," "Go Limp," "Young, Gifted, and Black,” and more. The production is led by director Ann James with music direction by Kimberlyn Montford.

Broadway World sets Nina Simone: Four Women as “An eye opening, powerful, stirring, and unique theatrical experience. ” Director Ann James adds, "Nina Simone: Four Women is not like any other play I have directed, and I am so excited to bring it to life in San Antonio. The blending of the characters' lives and the background of social change will take the audience on a remarkable journey. Live music written by one of America's Black treasures, Nina Simone: Four Women serves as a solid foundation that will thrill and move the story to its thrilling end. Come experience this play and you will meet the women that live among us all."

Run time: About 90 minutes with one intermission. 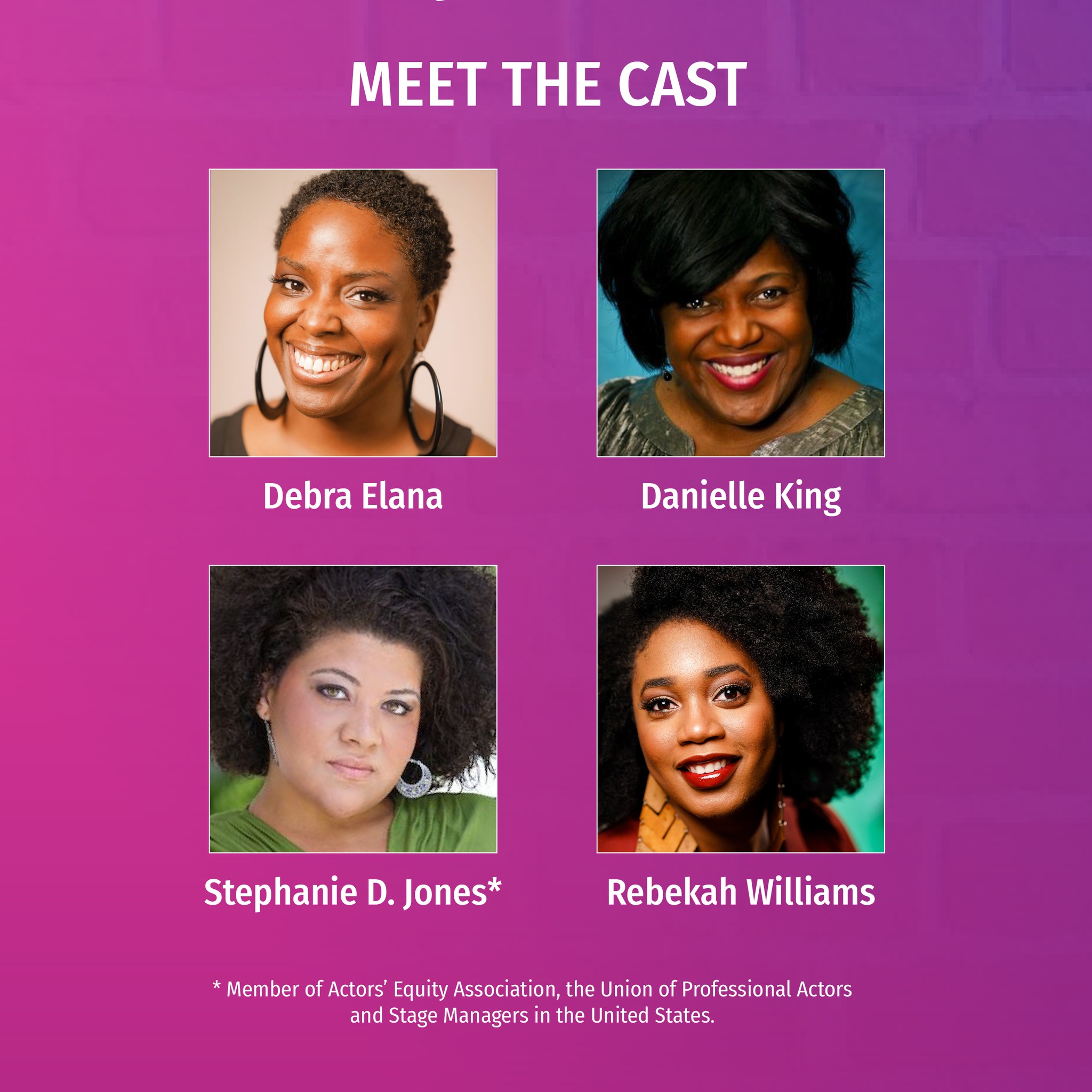 The Public Theater of San Antonio creates dynamic professional theatre and arts programming that unites the diverse communities of San Antonio and enriches the quality of life in our city through transformative storytelling that reflects the human experience. As San Antonio’s regional professional theater, many volunteers and service contractors contribute to the organization’s success. Annually, an average of two hundred professionally paid performers and technicians participate in productions. Nearly 90% of the performers and creative team members are from the local region under the leadership of Executive Artistic Director, Claudia de Vasco. Established in 1912 as the San Antonio Dramatic Club and incorporated on April 6, 1927 as the San Antonio Little Theatre, it is the longest running theater in South Texas. The company has had other brands such as The San Pedro Playhouse (1997), and The Playhouse San Antonio (2012).  Its most recent brand, The Public Theater of San Antonio, was unveiled on January 7, 2018 in an effort to align the organization’s new professional vision to the needs of the region. For more than a century, The Public Theater has evolved to serve its community as a 501c3 non-profit organization. Visit www.thepublicsa.org for more information.

Tickets for shows are $45 (Standard), $30 (Military/Student/Senior* with valid ID), and $15 (Child Under 12) are available online at thepublicsa.org/currentseason, by phone at (210) 733-7258. The Public Theater of San Antonio is wheelchair accessible. For additional information about group sales, contact Patron Services Manager, Ariel Rosen at boxoffice@thepublicsa.org. 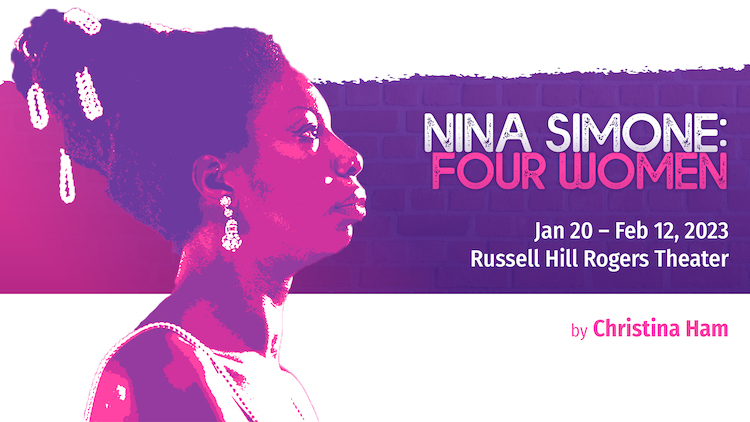