It’s Christmas in the third-smallest town in Texas. Radio station OKKK news personalities, Thurston Wheelis and Arles Struvie, report on various Yuletide activities, including the hot competition in the annual lawn-display contest, won 14 times in a row by Vera Carp. A mysterious "Christmas Phantom," known for vandalizing the yard displays, threatens to throw the contest into turmoil. In other news, voracious Joe Bob Lipsey’s production of A Christmas Carol is jeopardized by unpaid electric bills.

It's a Yuletide you won't forget!

The festive second installment in the Tuna series written by Ed Howard, Joe Sears and Jaston Williams explores the town’s yuletide events including the annual Christmas Yard Display Contest being sabotaged by a mysterious phantom, and how an unpaid electric bill puts the annual production of A Christmas Carol in jeopardy. The two-actor farce will run over three December weekends between Thanksgiving and Christmas.a

Daniel Melton, the recently hired artistic director, will direct the fast-paced comedy and all its lightning-quick character and costume changes. “We are lucky to have so many very talented men in this community who auditioned. I think we have the perfect players to produce a terrific show,” said Melton. He added, “Everyone will be having a good time with this one!” The two men who will each portray multiple Tuna characters in the production are Tim Dey from Spicewood, and Seth Smith from Granite Shoals. Both men should be familiar faces to HCCT audiences and are very excited to test their skills in this hysterical depiction of the holiday season turmoil in the not-so-big city of Tuna, Texas!

Tickets available to subscribers November  17 and to general public November 23. 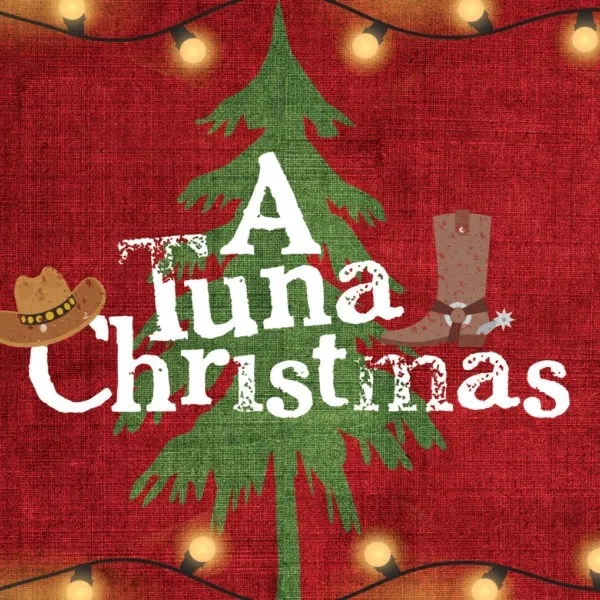