The Royal Shakespeare Company hasn’t arrived as promised to perform their stirring rendition of “A Christmas Carol.” So our intrepid band of hapless actors and technicians must put together their own production in only seven hours! What a pity that they are not quite up to the task, even though they give it their all. Have you ever experienced backstage mayhem? Well, you haven’t seen anything yet!

The play focuses on these poor but dedicated thespians doing their best while chaos is all around them: two kids fighting over who gets to play Tiny Tim, a confused actor who thinks she’s in another show, a haughty lead actor, one actor playing both Bob and Mrs. Cratchit, an out-of-control director, thrown together props and costumes, ridiculous scenery, and tons of flubs and confusion. 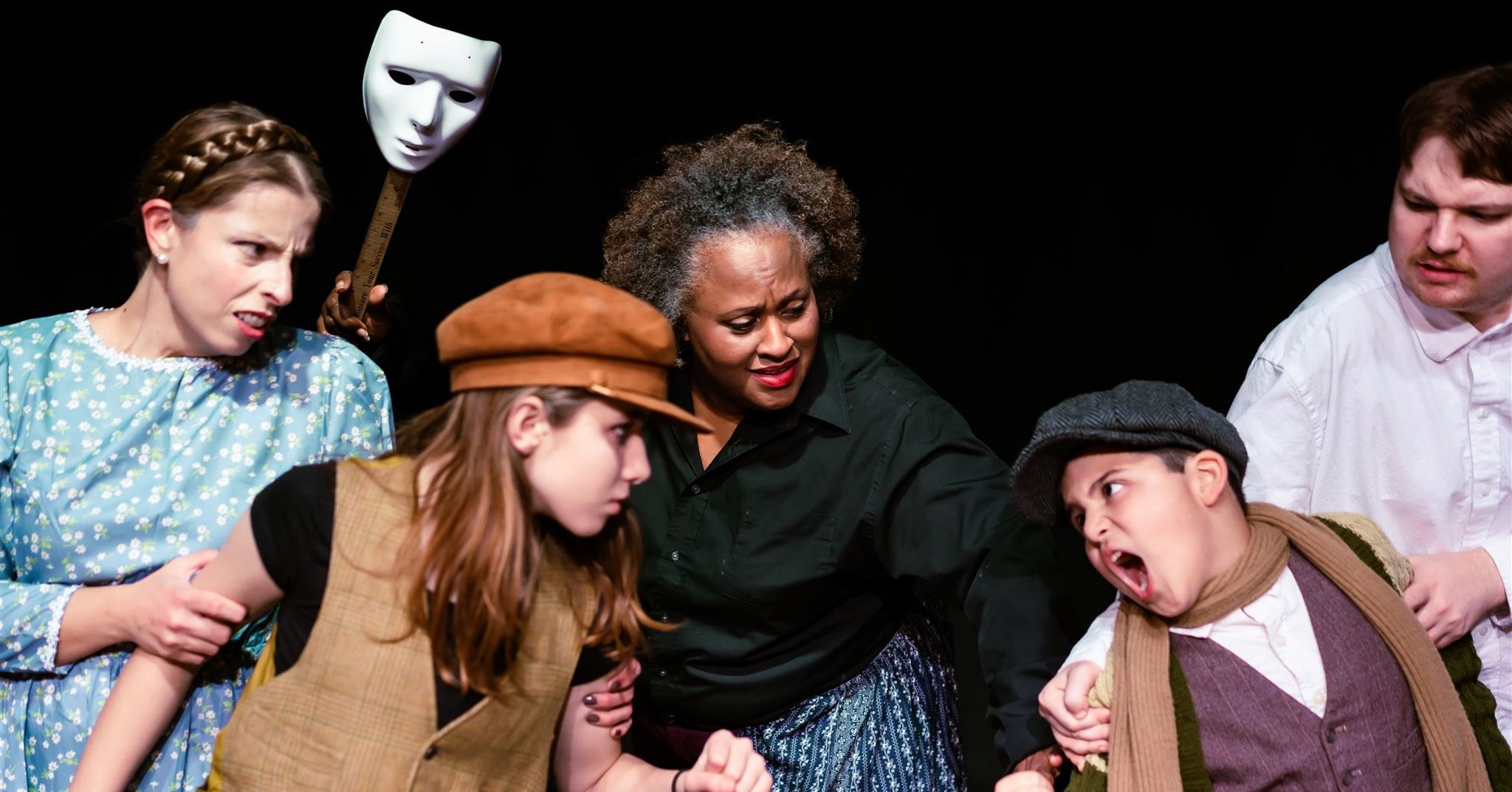 Most of the actors in the show play multiple roles in this extremely fast-paced and physical comedy. Even the light and sound board operators are characters in the show! The play is a hilarious backstage comedy that pokes fun at the classic novel and everything that can go wrong with a theatrical production. 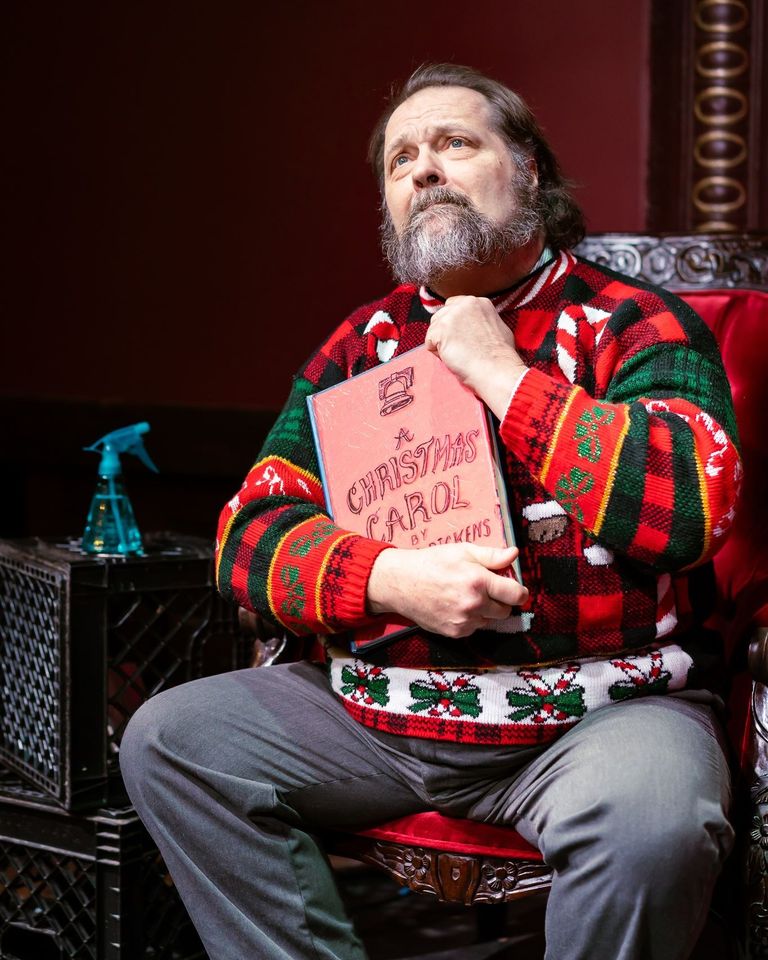 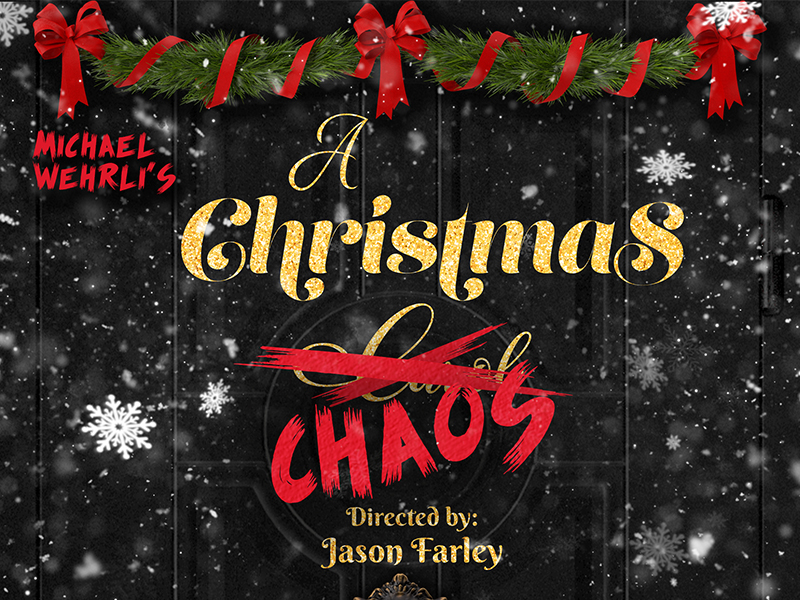