Set in a 1930s European perfumery, we meet shop clerks, Amalia and Georg, who, more often than not, don’t see eye to eye. After both respond to a “lonely hearts advertisement” in the newspaper, they now live for the love letters that they exchange, but the identity of their admirers remains unknown. Join Amalia and Georg to discover the identity of their true loves… and all the twists and turns along the way! The Mikos Lazlos play Parfuemerie, on which it is based, has inspired many adaptations, including the beloved film You’ve Got Mail starring Meg Ryan and Tom Hanks. 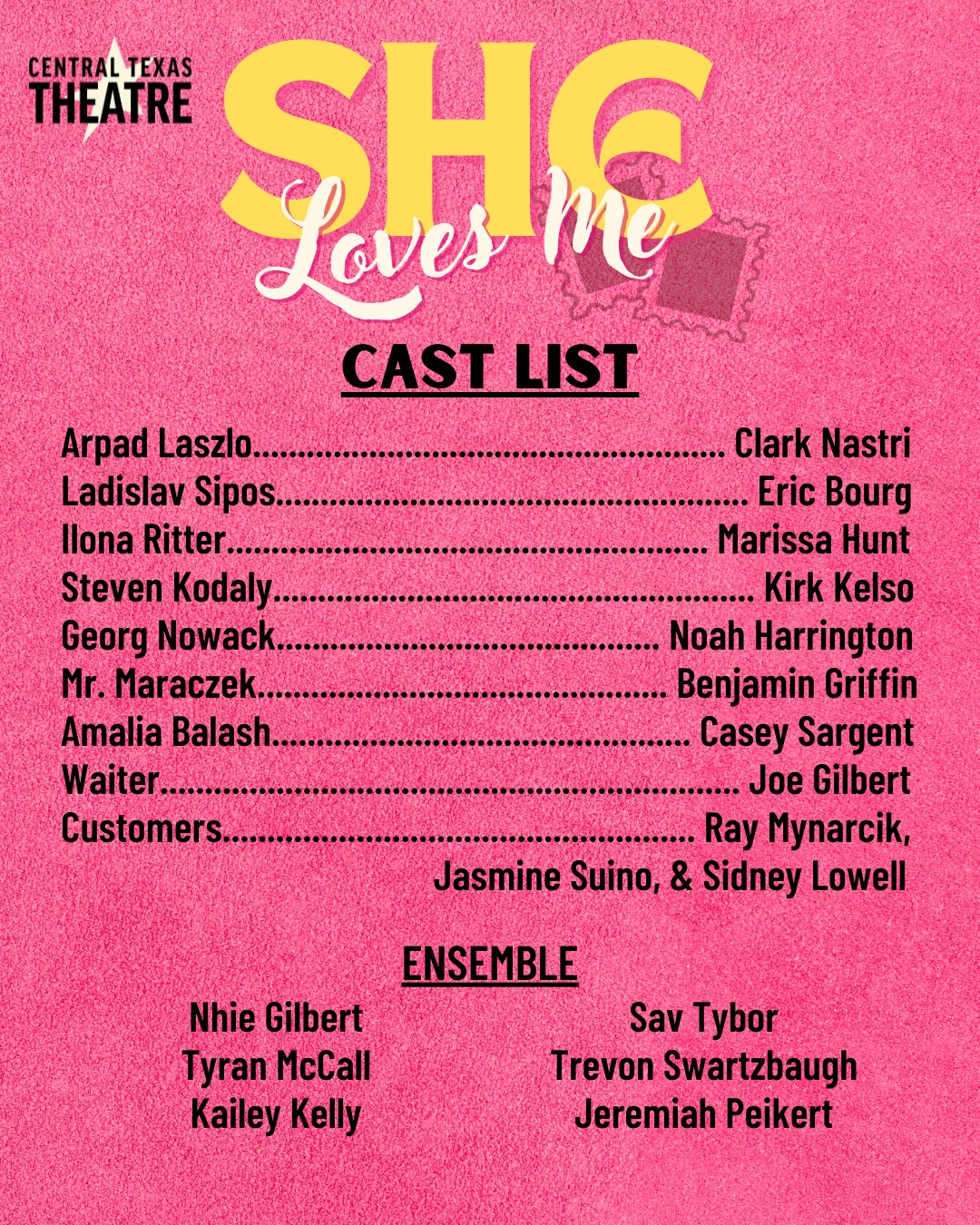 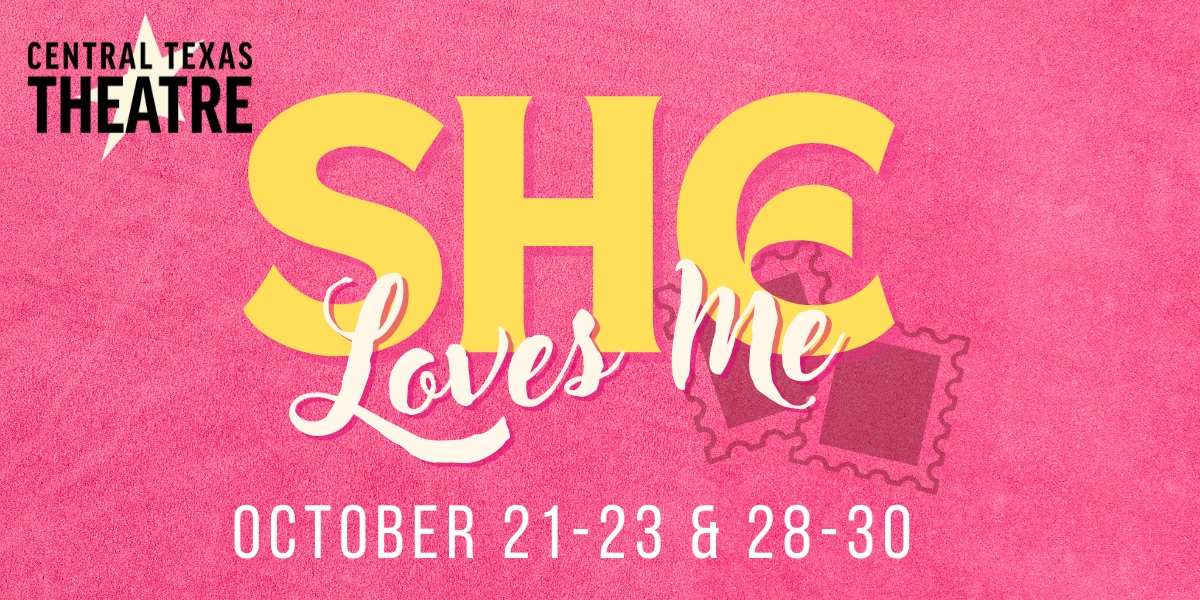