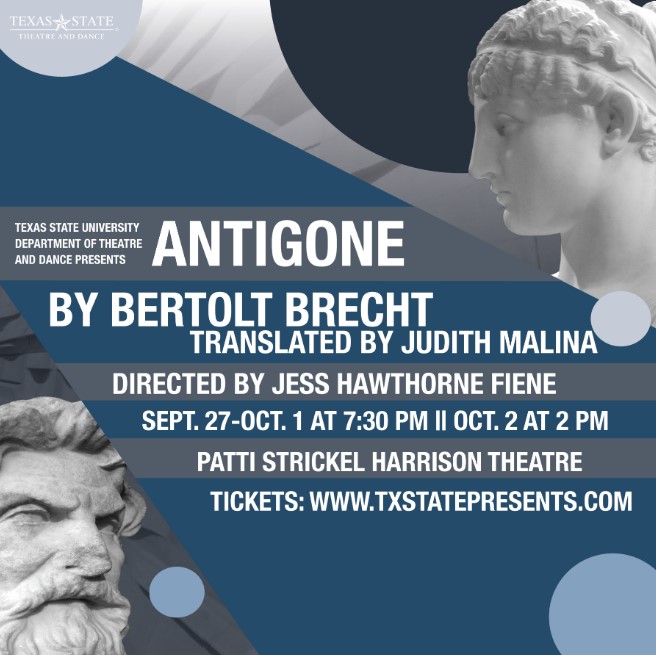 ANTIGONE, in Greek legend, the daughter born of the unwittingly incestuous union of Oedipus and his mother, Jocasta. After her father blinded himself upon discovering that Jocasta was his mother and that, also unwittingly, he had slain his father, Antigone and her sister Ismene served as Oedipus’ guides, following him from Thebes into exile until his death near Athens. Returning to Thebes, they attempted to reconcile their quarreling brothers—Eteocles, who was defending the city and his crown, and Polyneices, who was attacking Thebes. Both brothers, however, were killed, and their uncle Creon became king. After performing an elaborate funeral service for Eteocles, he forbade the removal of the corpse of Polyneices, condemning it to lie unburied, declaring him to have been a traitor. Antigone, moved by love for her brother and convinced of the injustice of the command, buried Polyneices secretly. For that she was ordered by Creon to be executed and was immured in a cave, where she hanged herself. Her beloved, Haemon, son of Creon, committed suicide. According to another version of the story, Creon gave Antigone to Haemon to kill, but he secretly married her and they had a son. When this son went to Thebes to compete in athletic contests, Creon recognized him and put him to death, whereupon his parents committed suicide.

Under the direction of third-year MFA student Jess Hawthorne Fiene, the classic Greek tragedy comes to life. Brecht, a Greman playwright, adapted the play based on the 451 BC work by Sophocles.

While the plot and characters are consistent with the original, Brecht’s rendition was written in Germany at the end of World War II . Thus, Brecht’s play differs from the source material in terms of setting, political and economic contexts, and the motivations of the character Creon.

Sophocles’ Creon goes against the will of the gods by refusing to bury his nephew. Brecht’s version of the antagonist is callous and lacking compassion, an allusion to Hitler and his rule.

CONTENT WARNING: This production contains adult themes including suicide, death, violence, bright flashing lights, and sudden intense noises. This is a safe space intended to promote discourse about the human experience. Our Front of House can provide resources and support if needed. Please take care and enjoy the show. 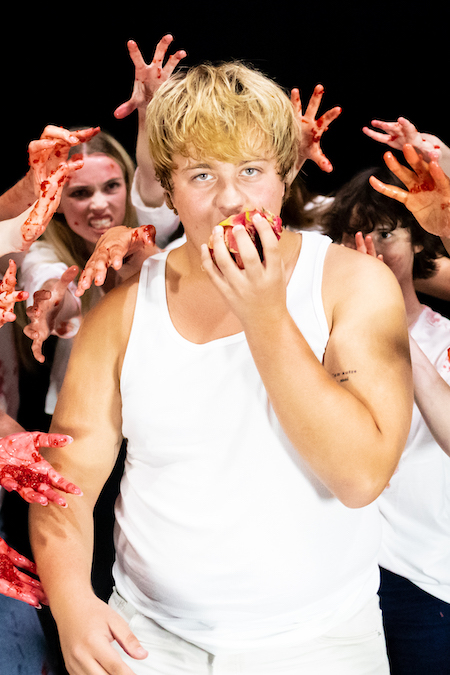 This is a RESERVED SEATING production.

Prices are subject to change without notice. 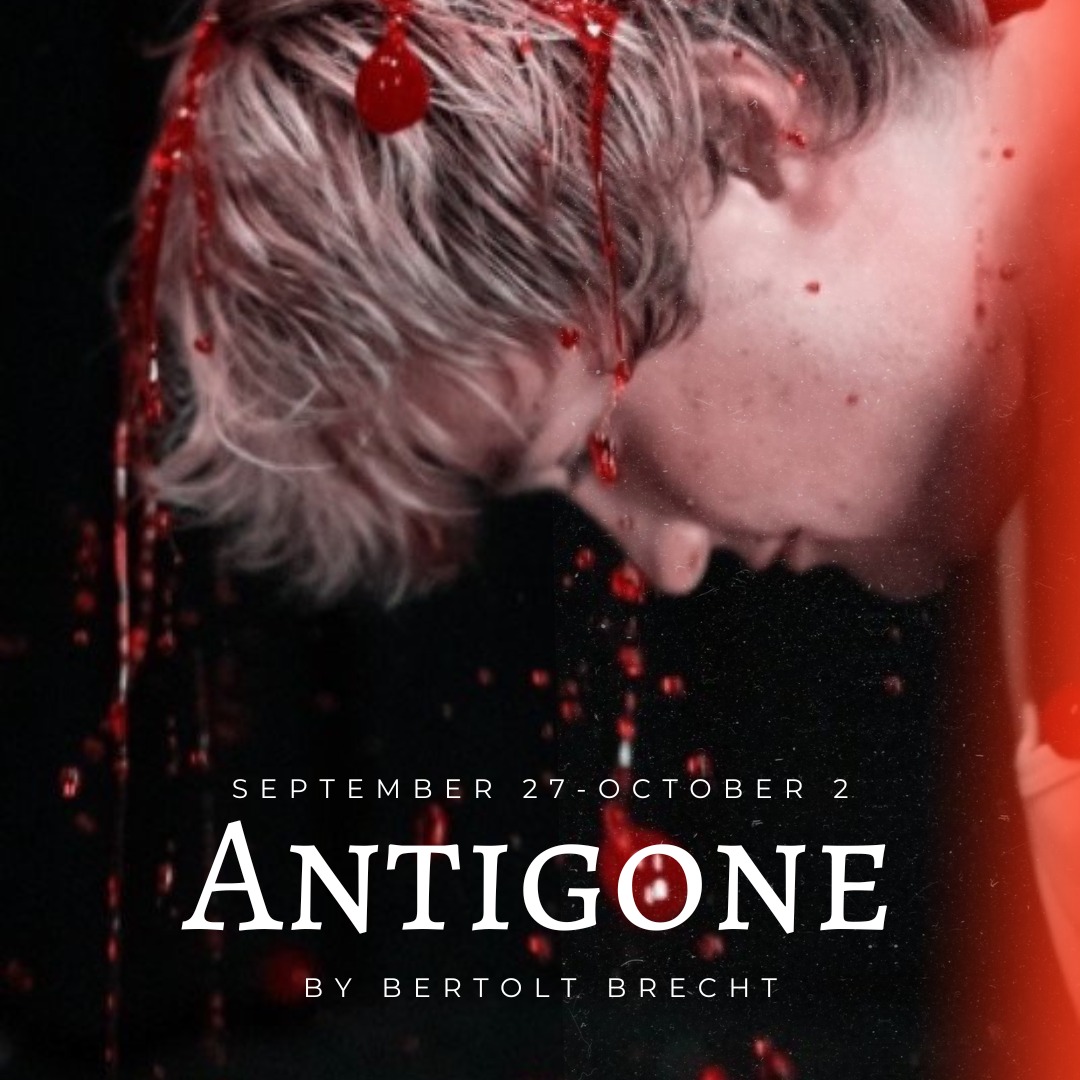